The move, announced as part of the publication of next year's calendar at this year's Paul Ricard finale, follows a request from the teams.

They want to be able to run three drivers in each car to make the series more commercially viable.

There will also be an increase in track time over the course of each meeting, with the two free practice sessions being increased from 60 to 90 minutes.

The extra track time means that the series will no longer join forces with the World Series by Renault package for some of its events. The Hungaroring, Spielberg races and this weekend's Paul Ricard round have all been on the WSR bill.

All but the season opener at Silverstone, which will take place the day before the first round of the World Endurance Championship, will be the bill-topping race.

ELMS boss Gerard Neveu said: "We would like to thank Renault for their support this season and we have enjoyed being part of the World Series by Renault events in Austria, Hungary and here in France.

"However, there is a desire on the part of the teams and drivers to have longer races and more track time. This, along with larger grids expected in 2014, means we are unable to continue with our partnership with Renault."

Murphy Prototypes team boss Greg Murphy welcomed the new four-hour format, though he admitted that he had hoped for four-and-half-hour races.

"This has to be good because it is too difficult to find the budget with just two drivers," he said. 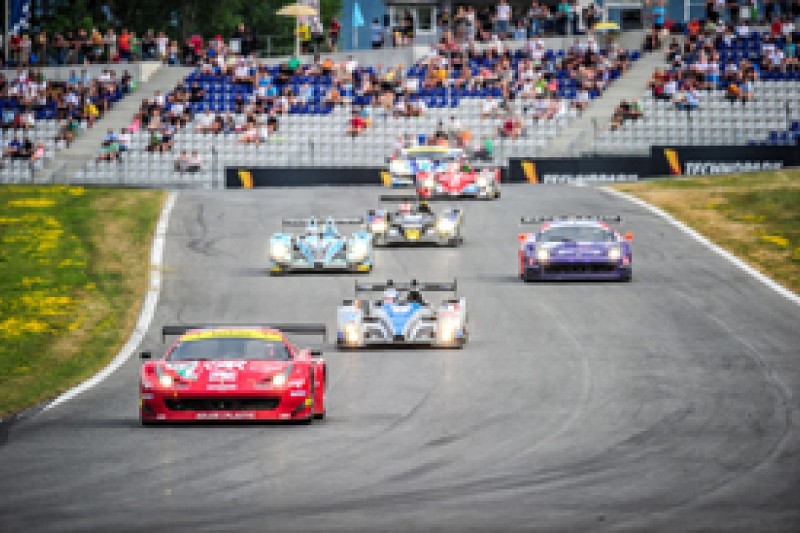 "The link-up with WSR has been good for us, but the series should be made up of standalone events."

The five-round calendar is made up of four of this year's five venues. The Hungaroring event has been scrapped and a new race at Estoril added to the end of the season.

Two of the events clash with rounds of the World Endurance Championship, whose calendar was not confirmed by Friday's FIA World Motor Sport Council. It is expected there will be minor adjustments to the WEC dates in the next two weeks.

The official test for the 2014 ELMS will take place at Paul Ricard on April 2.