Fritz Enzinger, who oversaw Porsche's Le Mans 24 Hours hat-trick with the 919 Hybrid, is stepping down as boss of the German manufacturer's motorsport department.

The 65-year-old Austrian will be replaced as vice-president of Porsche Motorsport by Thomas Laudenbach, who is returning to the marque after eight years with Audi Sport.

Laudenbach, 53, was head of racing powertrains at Porsche in 2005-2013, in which time he led development of the 3.4-litre normally-aspirated V8 that powered the all-conquering RS Spyder LMP2 car.

His job title at Audi Sport was head of electrics, electronics and energy systems which gave him a key role in its LMP1 and Formula E programmes.

Enzinger joined Porsche from BMW in 2011 to head up its return to top-flight sportscar racing with what became the 919 Hybrid LMP1, which made its race debut in 2014.

He was head of the programme as vice-president of LMP1 and oversaw its hat-trick of Le Mans wins and World Endurance Championship titles in 2015-17.

After the end of the LMP1 programme in 2017, Enzinger was given what was largely a co-ordinating role within Porsche parent company, the Volkswagen Group, as its overall head of motorsport.

He then took the role of VP of motorsport at Porsche at the start of 2019 when his predecessor Frank-Steffen Walliser was promoted within the company.

Michael Steiner, the board member at Porsche responsible for motorsport, said: "We cannot thank Fritz Enzinger enough for his enormously successful work over the past 10 years: he shaped an era at Porsche Motorsport that led us to incredible triumphs and title wins. 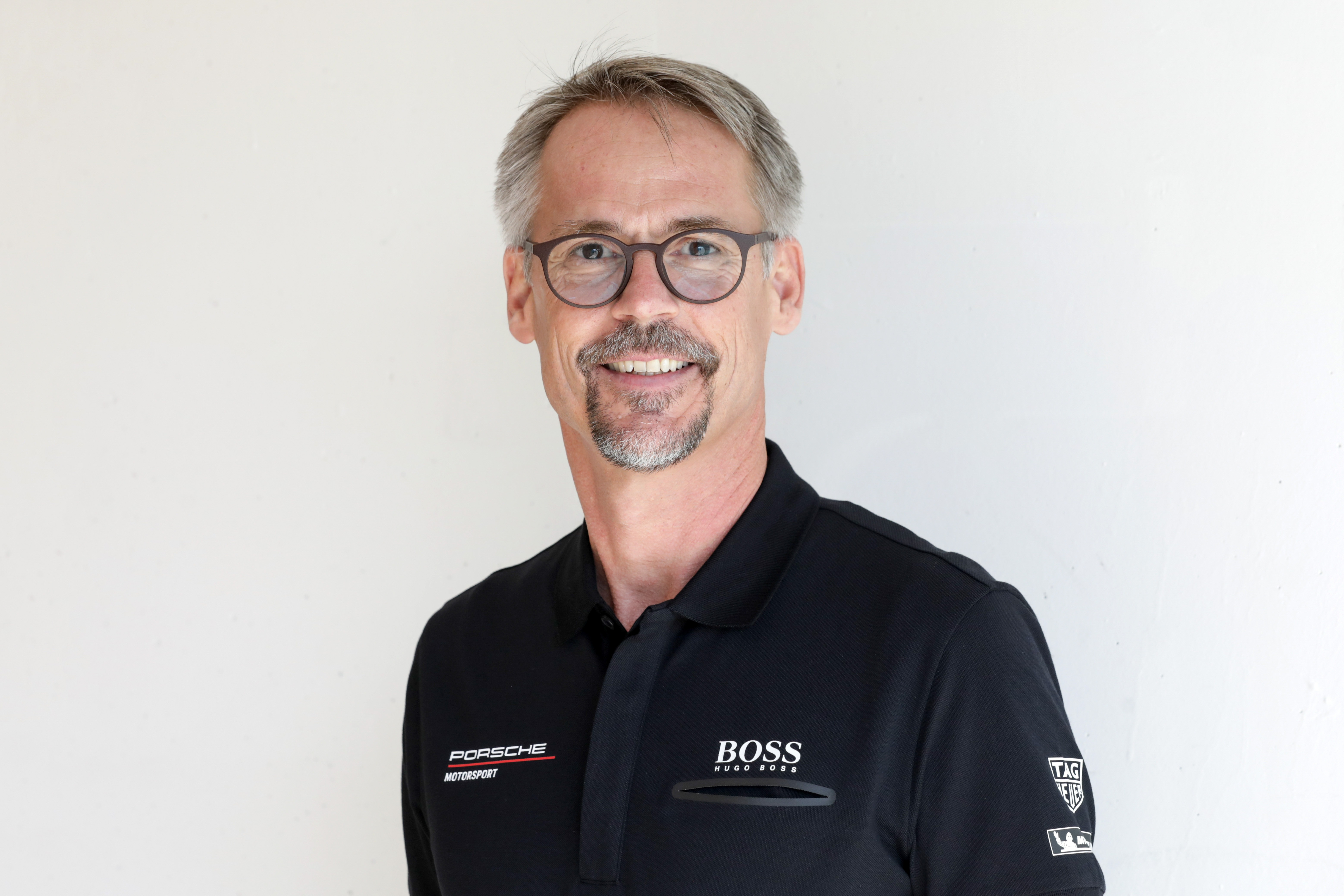 "Motorsport has played a very special role in Porsche’s corporate strategy: we’ve always used the racing platform as a test laboratory for the latest technologies.

"Thomas Laudenbach has everything it takes to successfully continue on this path."

Enzinger revealed that he will be looking back on his achievements at Porsche "with pride and gratitude".

“It was an incredibly intense time," he said.

"The development of the LMP1 programme, the hat-trick at Le Mans and the world championship titles with the 919 Hybrid, the title wins with the 911 RSR [in the WEC in 2018/19 and IMSA in 2019], our entry into Formula E [in 2019/20] and the preparation of our LMDh engagements from 2023 onwards have demanded fortitude and focus from us all.

"Such successes are always the result of excellent teamwork

Laudenbach described himself as "thrilled" and "excited" to be returning to Porsche as its motorsport boss.

"The big goal is to build on the great successes that have been achieved under the direction of Fritz Enzinger — it’s a wonderful challenge," he said.

"We will adapt motorsport to the changed conditions in the automotive industry – from customer racing to factory involvement in the major racing series around the globe.

"We have our sights firmly set on claiming our 20th Le Mans victory, we want to win world championships – both in endurance racing and in Formula E.