Peugeot driver Loic Duval admits Toyota is too far ahead to challenge in this weekend’s World Endurance Championship race at Fuji, but thinks Alpine could be beatable.

Toyota locked out the front row for its home race in Saturday’s qualifying session, while the two Peugeot 9X8 Le Mans Hypercars secured fourth and fifth places on the grid behind Alpine’s solo A480 grandfathered LMP1.

Speaking immediately after qualifying, Duval said Peugeot had made tangible progress since a troubled debut for the 9X8 at Monza in July, enough to make challenging Alpine for best of the rest honours behind Toyota a realistic goal at Fuji.

“It’s not far away, but we know the last second is the most difficult to get,” said Duval of the margin between Toyota and Peugeot. “I think it’s not too bad.

“We are suffering a bit in a few areas, like high-speed corners. The balance is not where I’d like it to be, but in the end it’s a step compared to Monza.

“Both cars completed qualifying with no issues, also throughout practice we ran pretty well.

“I think we can challenge [Alpine]. For sure Toyota is ahead in any conditions and we’re not going to put pressure on them, but we’ll take it step-by-step.

“For sure we are targeting a podium, but we as drivers have to be good in traffic, and the guys in the pitbox need to do a good job as well, better than in Monza, so we need to step up our game for it to happen.” 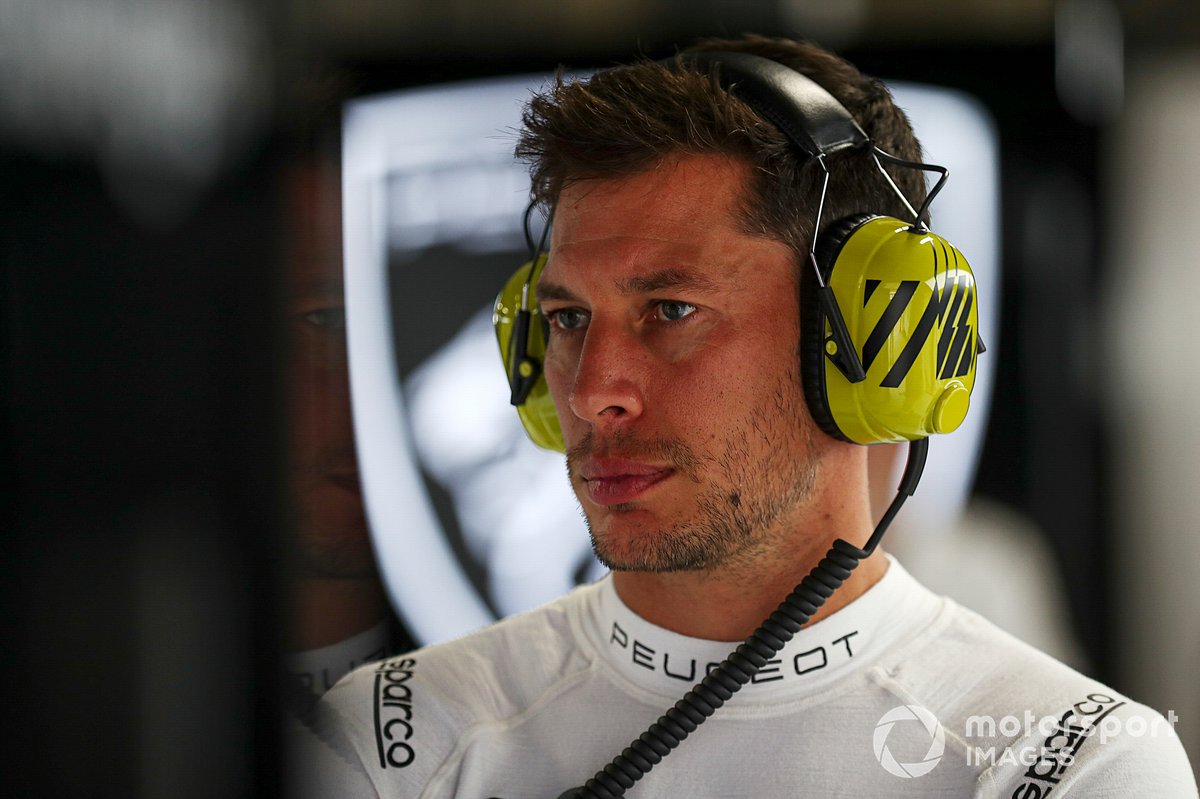 Alpine has come to Fuji having taken a power hit in the latest Balance of Performance following its win last time out at Monza, while Peugeot - along with Toyota - has been handed a minor weight reduction.

“The top speed can be an advantage for us in the traffic,” said the French driver, who shares the #94 Peugeot with James Rossiter and Gustavo Menezes.

“But in the last sector with our smaller tyres it’s not that easy, so there are positives and negatives.

“We try to prepare everything well tonight for the race tomorrow, I think consistency will also be key. I heard that Alpine has a little bit of pick-up, so we’ll see about the tyre degradation.”