Team owner Anthony 'Boyo' Hieatt revealed to Autosport on visit to last weekend's Austin World Endurance Championship round that he is considering expanding into the LMP2 division next year.

"I'm here to see what it is all about, so this is a bit of a fact-finding mission, as well as a chance to catch up with some old friends," he said.

"LMP2 would be something we would be interested in, because we have the capacity and the room, but we'd only do it if we could come up with a properly-funded deal."

Hieatt revealed that if his team expanded into P2 it would do so with the incoming Dallara, which Double R sister company Formula Merchants represents as official spares supplier in the European Formula 3 Championship.

"We have long-standing links with Dallara, so they would be the obvious choice as our chassis partner," he explained. 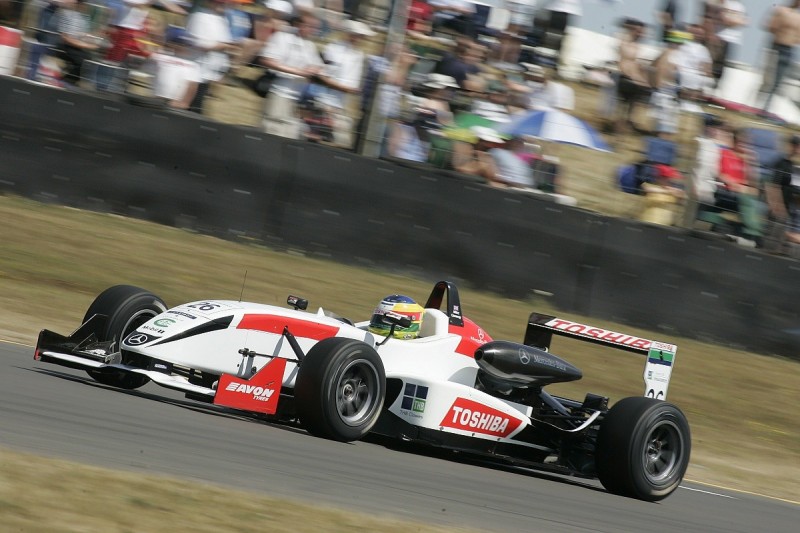 Kimi Raikkonen and his manager Steve Robertson launched the team as a joint venture for the 2005 season as Raikkonen Robertson Racing.

The team won the British F3 Championship with current Toyota WEC driver Mike Conway the following year, with Hieatt taking over and renaming it Double R in late-2010.

Double R dropped out of European F3 for this season, but won the British F3 Championship for the MSV Tatuus-Cosworth 016 one-make racer with Brazilian Matheus Leist.