The Chevrolet Corvette C7.R to be driven by Oliver Gavin and Tommy Milner in the Chinese event on November 18 will be predominantly silver rather than the 'Millennium Yellow' in which the cars have traditionally raced.

The livery of the GTE Pro entry incorporates the logos of Chevrolet's new Redline range of special-edition vehicles for the Chinese market. 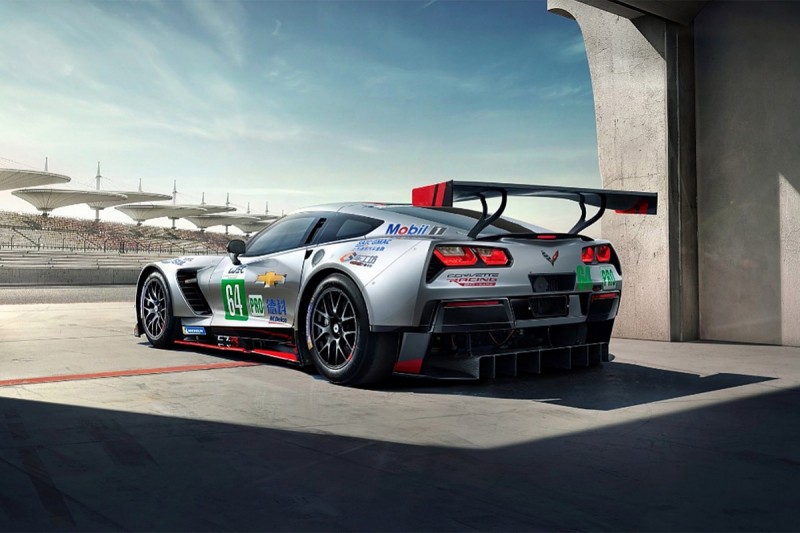 The Redline range was launched at last year's Guangzhou motor show and a Corvette C7.R show car will be on display at this year's event, which coincides with the Shanghai WEC fixture.

Gavin said that "looking out over the hood [bonnet] for the first time when it's silver and not yellow is something to get used to".

Shanghai is the first WEC race apart from the Le Mans 24 Hours that the factory Pratt & Miller-run Corvette Racing squad has contested since the Austin round in 2014.

...a Corvette Racing entry last competed in a silver livery? The first Chevy C5-Rs GTS cars to race through a limited programme of events in 1999 ran in silver and black before the adoption of yellow colour scheme, initially with a hefty dab of white, for which the team is now famous. 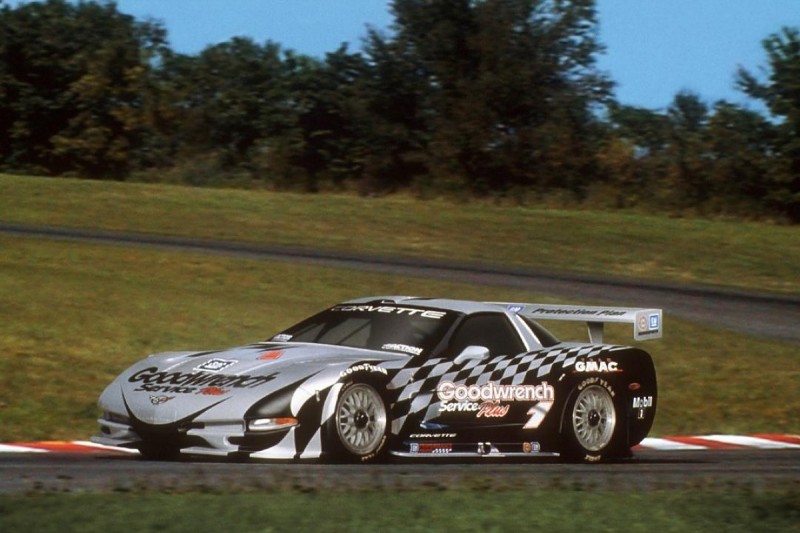 Extra practice for LMP1 cars at Shanghai World Endurance round