Team Penske president Tim Cindric says that the Porsche LMDh project is facing an “uphill battle” to be ready in time for its planned debut in the 2023 Daytona 24H.

Penske Porsche Motorsport began its test program with a rollout of the as-yet-unnamed prototype at Porsche’s proving ground at Weissach in January, which was delayed by a month due to a lack of parts. It then completed over 2000km of running at Barcelona’s Circuit de Catalunya last month.

“The test in Barcelona was five days,” said Cindric. “We put quite a few drivers through it, logged quite a few miles. Yeah, there’s been teething problems, it’s a complicated car.

“I couldn’t imagine starting any later than we did. When you look at it, we’re really the first ones on track and we’re looking at it thinking to be ready for Daytona next year, it’s an uphill battle to get there.

“We’ve had the ability to run at Weissach and do a few laps, just see what works and what doesn’t. We’ve been able to work through the systems while we’re waiting on the rest of the pieces and parts with the hybrid and all those things. It’s a very big project.” 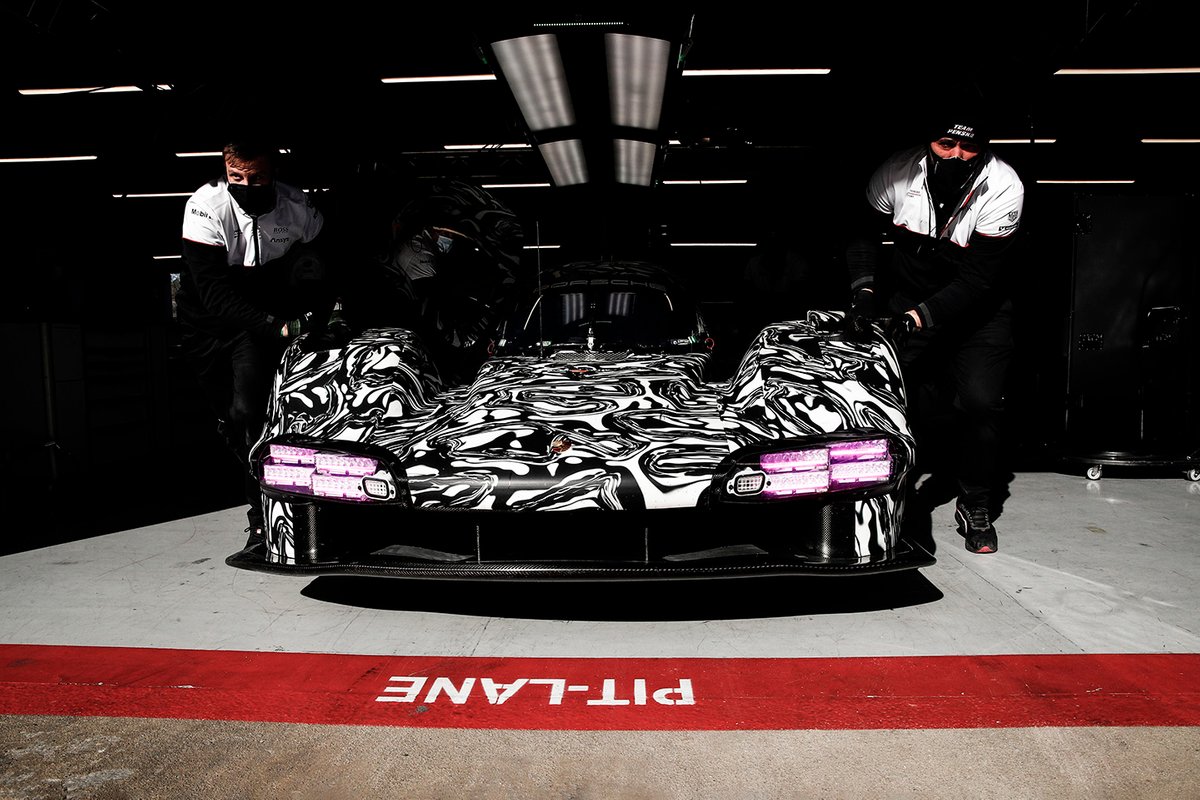 The car will take the German manufacturer back to top-flight sportscar racing in the FIA World Endurance Championship and the IMSA WeatherTech SportsCar Championship next year.

The project connects staff from Porsche, Penske and chassis builder Multimatic – as well as tyre supplier Michelin, who were all present at the Barcelona test.

“Collectively, it’s together,” said Cindric of the makeup of the team. “Honestly, it’s very different, it’s one team. This isn’t just talk. It’s in Germany but our people are there, hand-in-hand with Porsche.

“They’ve never put their name next to anybody else in a race team, but it’s truly Porsche Penske Motorsport – there’s not two sides of the room anymore. So we don’t even look at it over whose hands it’s in, it’s been remarkable in that regard.”

Further tests to continue development of the car, both in Europe and North America, are now planned as it targets homologation in the autumn ahead of the 2023 WEC and IMSA seasons.