The ByKolles team has admitted the reliability of its new Vanwall Le Mans Hypercar has been a "surprise" so far as it completed a second on-track test with the car last week at the Lausitzring.

After a quiet period following the Vanwall Vandervell LMH's initial rollout and first on-track test at Most in April, the German squad returned to action in temperatures of almost 40 degrees Celsius at the Lausitzring for two days of running last week.

More than 900km were logged with Tom Dillmann, one of the team's two development drivers alongside Esteban Guerrieri, at the wheel.

Dillmann had missed the Most test due to clashing commitments with the Jaguar Formula E team, making this his first outing at the wheel of the new machine.

Team owner Colin Kolles and operations manager Boris Bermes both told Autosport's sister German edition the test had been a success despite the high temperatures, with Dillmann not making a single error in the heat.

"We are surprised ourselves, to be honest," said Kolles. "The car just keeps going, lap after lap, even at 40 degrees. We've now done about 1800km and haven't had a single technical issue." 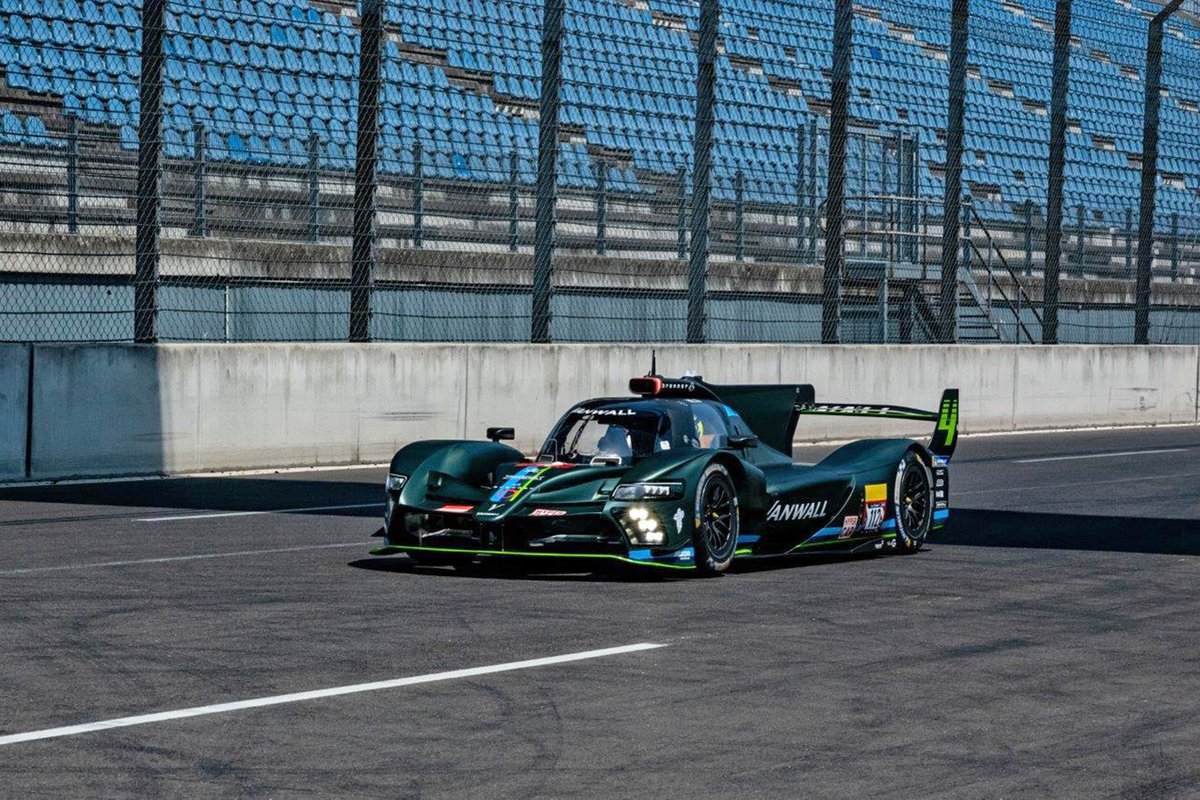 Bermes added: "The heat has been very welcome. We now know that our cooling systems are working well. We should now be well equipped for conditions like in Bahrain or in Austin."

ByKolles used the Lausitzring test to try out numerous new aerodynamic components, with the goal of understanding how the car reacted to different wing positions, as well as electronics and software.

The car was only in the pits for scheduled pitstops and set-up changes, with long runs of up to 25 laps completed. Reliability tests were also carried out in various areas using different materials.

The Vanwall LMH, which is powered by the same Gibson naturally-aspirated 4.5-litre V8 engine as its LMP1 predecessor, will undergo further testing starting this week at Oschersleben.

The team will then take time off in August before resuming testing in September.

Kolles had previously stated that his team is targeting an entry for the 2023 WEC season after being turned down for a grid slot this year. 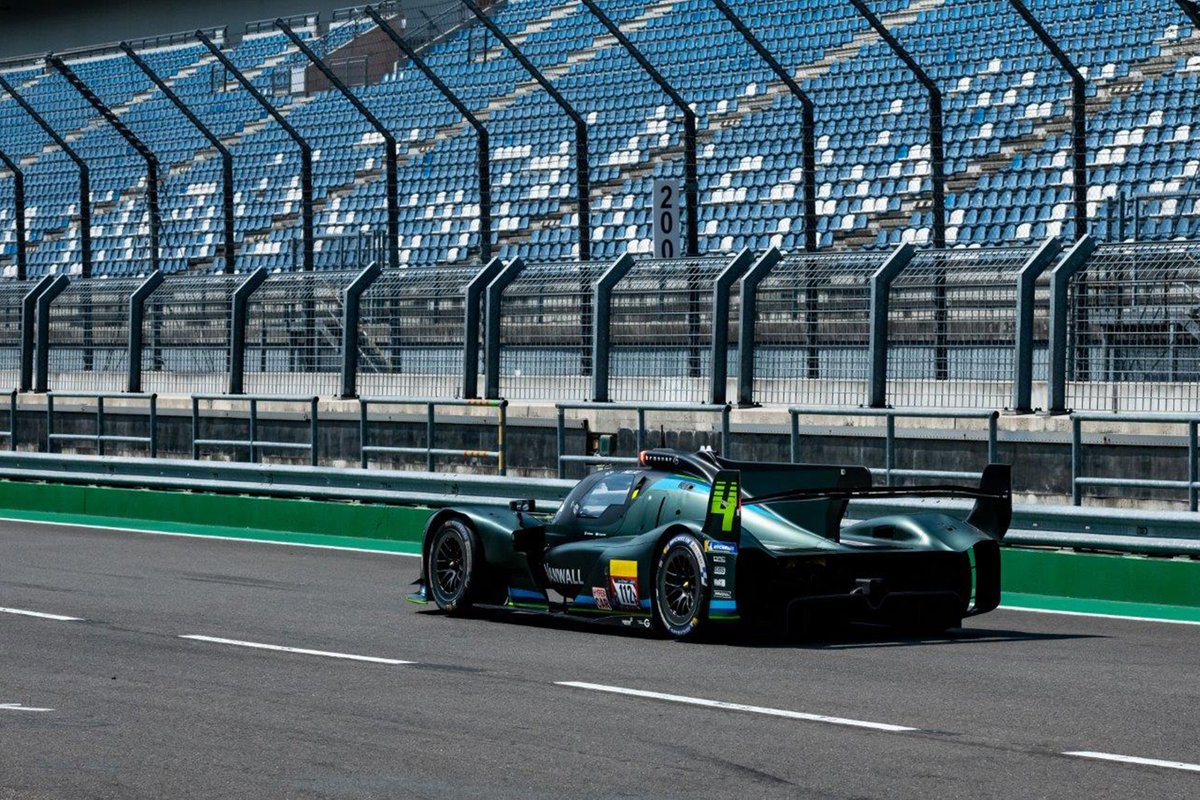 Porsche has floated the possibility of giving its new 963 LMDh car an early debut in the final WEC race of the current campaign at Bahrain, but Kolles downplayed the chances of the Vanwall LMH being on the grid for the curtain-closer in November.

"That doesn't depend on us," says the 54-year-old. "We did our job and built the car. I don't think we have to hide from the others, not from Toyota, Peugeot or Porsche. I know we have a good product."