The Austrian-entered, German-based team is changing from the AER P60 2.4-litre V6 engine it has used over the last two seasons in LMP1, having also run AER power in its Lotus-branded LMP2 programme in 2014.

The Nissan engine will be the NISMO VRX 30A Evo 3-litre V6 used by the unsuccessful Nissan LMP1 programme two years ago.

"The engine supply from NISMO is of great significance to our team," said ByKolles head of operations Boris Bermes.

"After having to deal with many setbacks in the past due to engine reliability issues, for the 2017 season we're expecting a significant improvement in terms of reliability as well as performance." 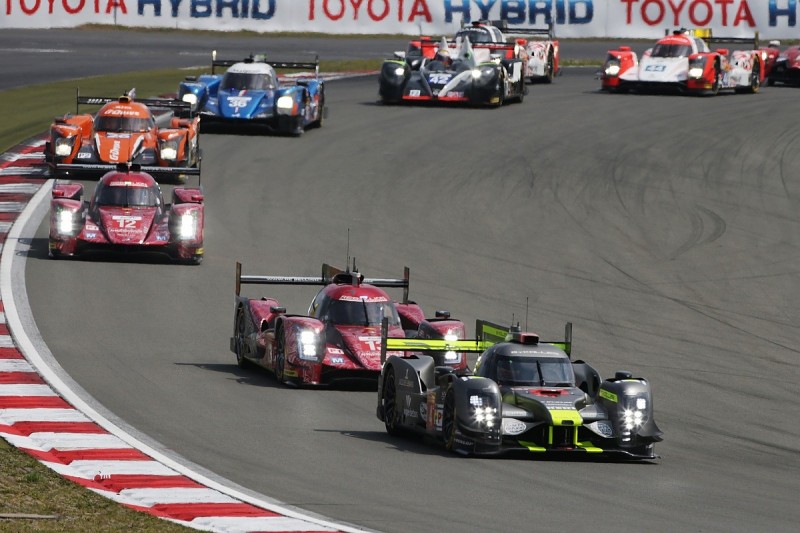 The team is also carrying out an aerodynamic upgrade programme over the winter.

"As a result of the changes in regulations for 2017, we will be able to make big improvements to both the front and the rear, particularly in aerodynamics.

"In addition to that, our design engineers have achieved a reduction in weight, and have introduced comprehensive updates to mechanical components."

The ByKolles entry is currently expected to be the only privateer LMP1 car in the WEC field after Rebellion's move to LMP2.

Bermes added that there are plans to make the Nissan-powered CLM available to customers in 2018.