The Briton will replace Giedo van der Garde in the Ligier-Nissan JSP2, which has been taken over by the Indonesian Jagonya Ayam driver scheme for the final three WEC rounds.

Blomqvist will share the car with Antonio Giovinazzi and Sean Gelael on November 6.

The 22-year-old has previously driven BMW GT3 machinery at the Nurburgring-Nordschleife and in the Blancpain GT Series.

Manor has also reshuffled the driver line-up in its pair of LMP2 ORECA-Nissan 05s for the Chinese event.

Williams Formula 1 development driver Alex Lynn, who has joined the team for the final three races, moves over to the #44 car to share with Richard Bradley and Matt Rao. 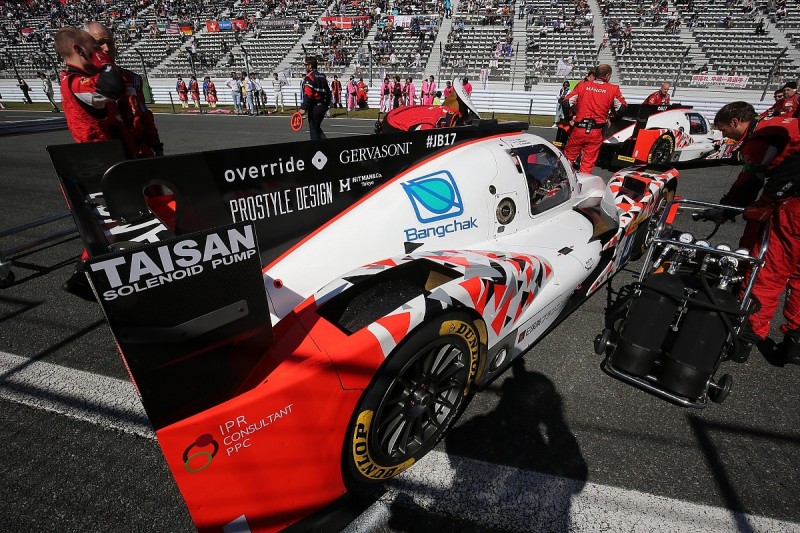 The Swiss driver will share with Roberto Gonzalez, who raced a Greaves Gibson in his home WEC round in Mexico City last month, and team regular Tor Graves.

Frenchman Romain Brandela returns to the WEC for the first time since the 2013 Le Mans 24 Hours to drive the Larbre Competition Chevrolet Corvette C7.R with Ricky Taylor and Pierre Ragues.