There's an irony that Audi should announce its withdrawal from the World Endurance Championship little more than a week after the closest finish in the history of the reborn series at Fuji, a race in which the three LMP1 manufacturers were separated by a shade under 16 seconds after six hours of racing 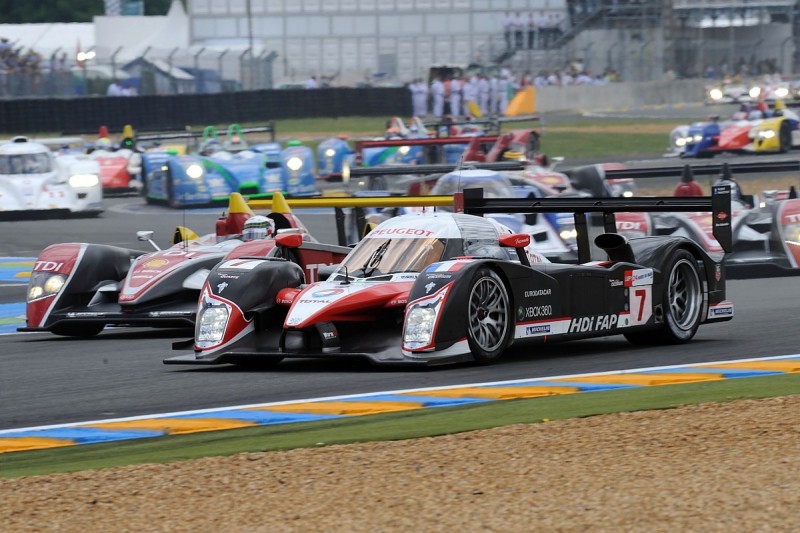 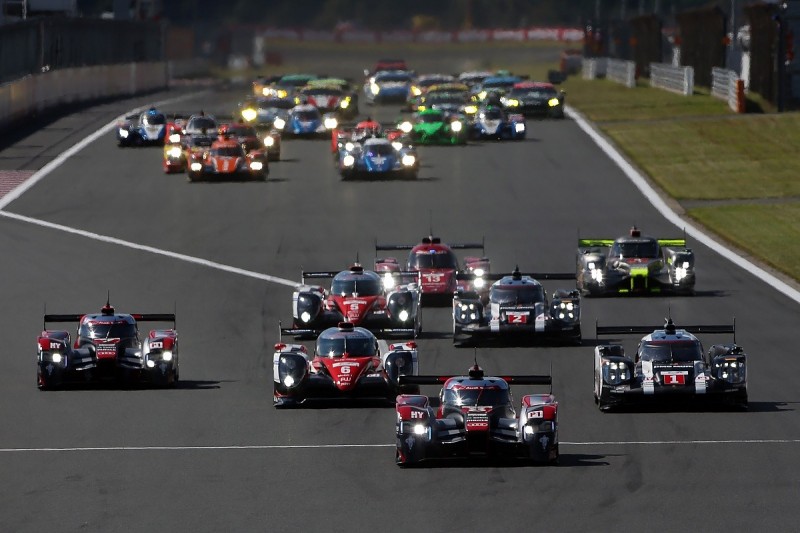 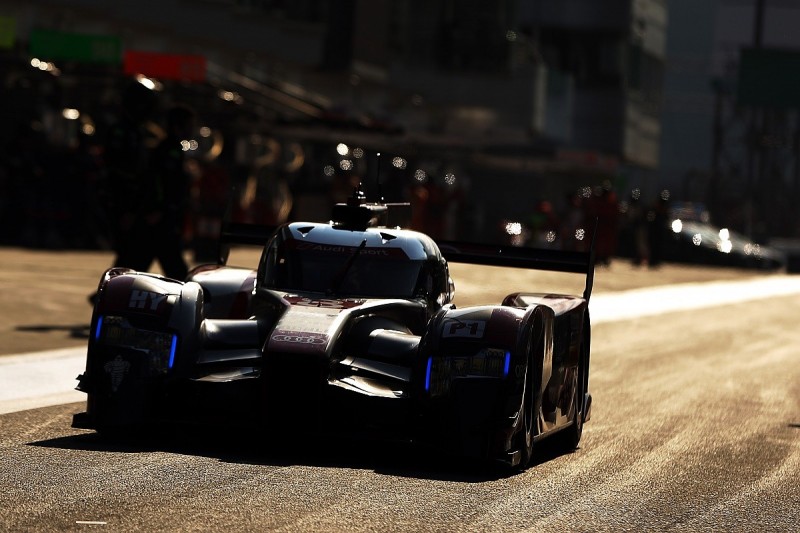