The Asian LMS, which is run by Le Mans 24 Hours organiser the Automobile Club de l'Ouest, will hold a round in early 2020 at the new circuit near Adelaide called The Bend.

The race will run on the full 4.78-mile configuration, known at the GT Circuit, at The Bend Motorsport Park facility.

The circuit opened in January last year and hosted a round of the Australian Supercars Championship in August on its shorter International Circuit layout.

Series boss Cyrille Taesch Wahlen said: "We had been considering an expansion into Australia for quite some time, but we needed to find the right opportunity.

"I visited The Bend last year and was blown away by the high standard of the track and the facilities.

"This, along with the enthusiasm being shown by the circuit management team, made it an easy decision." 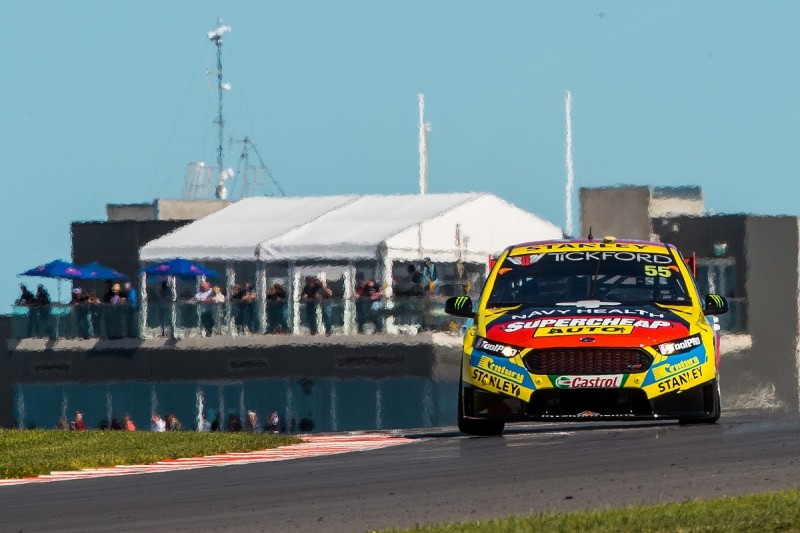 Taesch Wahlen added that "feedback from our teams and drivers about the possibility of a trip to Australia was also widely positive".

Circuit boss Sam Shahin said: "The vision for The Bend Motorsport Park is to be a world-class facility that hosts international standard events of the highest calibre.

"To be hosting this event in our third year of operation is a testament to the project, and an indication that our ambition has no boundaries."

The date of the Australian event will be announced when the 2019/20 series is launched in the coming weeks.

This year's series comprises four events at Shanghai in China, Fuji in Japan, Buriram in Thailand and Sepang in Malaysia.

...a series run to ACO rules went to Australia?

The 2000 American Le Mans Series climaxed with the one-off 'Race of 1000 Years' around the the Adelaide street circuit on New Year's Eve.

Audi marked the event with a special livery for the R8 LMP900 in which Allan McNish and Rinaldo Capello won the race. 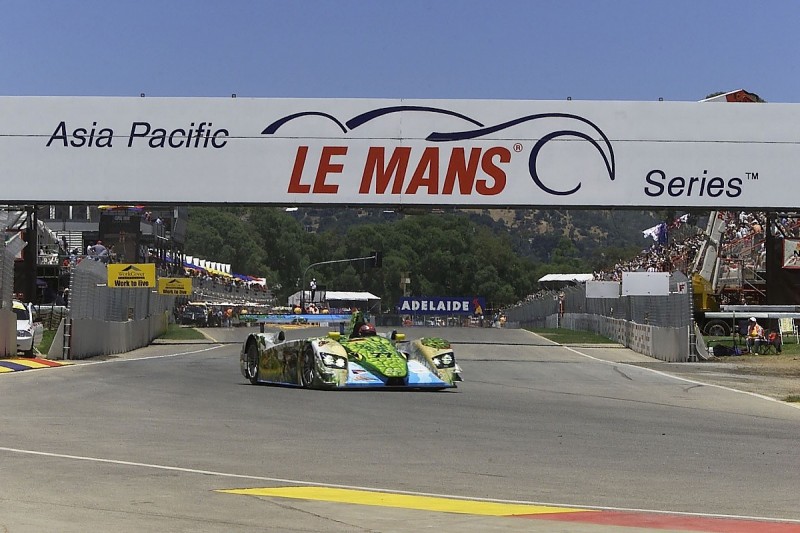