Alpine and the Signatech team are looking certain to race on in the FIA World Endurance Championship next season with their LMP1 Oreca.

Signatech boss Philippe Sinault has re-iterated an intent to continue in the Hypercar class in 2022 with the Gibson-engined P1 design that now races with Alpine A480 badges.

His assertion follows the confirmation of the extension of the so-called grandfathering of LMP1 cars at last month's World Motor Sport Council into the 2022 season, as well as the news that Alpine will develop an LMDh for the WEC in conjunction with French constructor Oreca for 2024.

"We are considering strongly to continue in the WEC next year with the current car," Sinault, whose team moved up from LMP2 to WEC's premier class for this season with the car that formerly raced at the Rebellion R-13.

"We are all pushing in that direction."

Sinault stressed that he couldn't confirm the programme until Alpine's entry has been accepted: the closing date for registrations for the 2022 WEC isn't until January.

"We have to complete our entry dossier and submit it to the WEC committee," he said.

"We will have to see if we fulfil all the requirements." 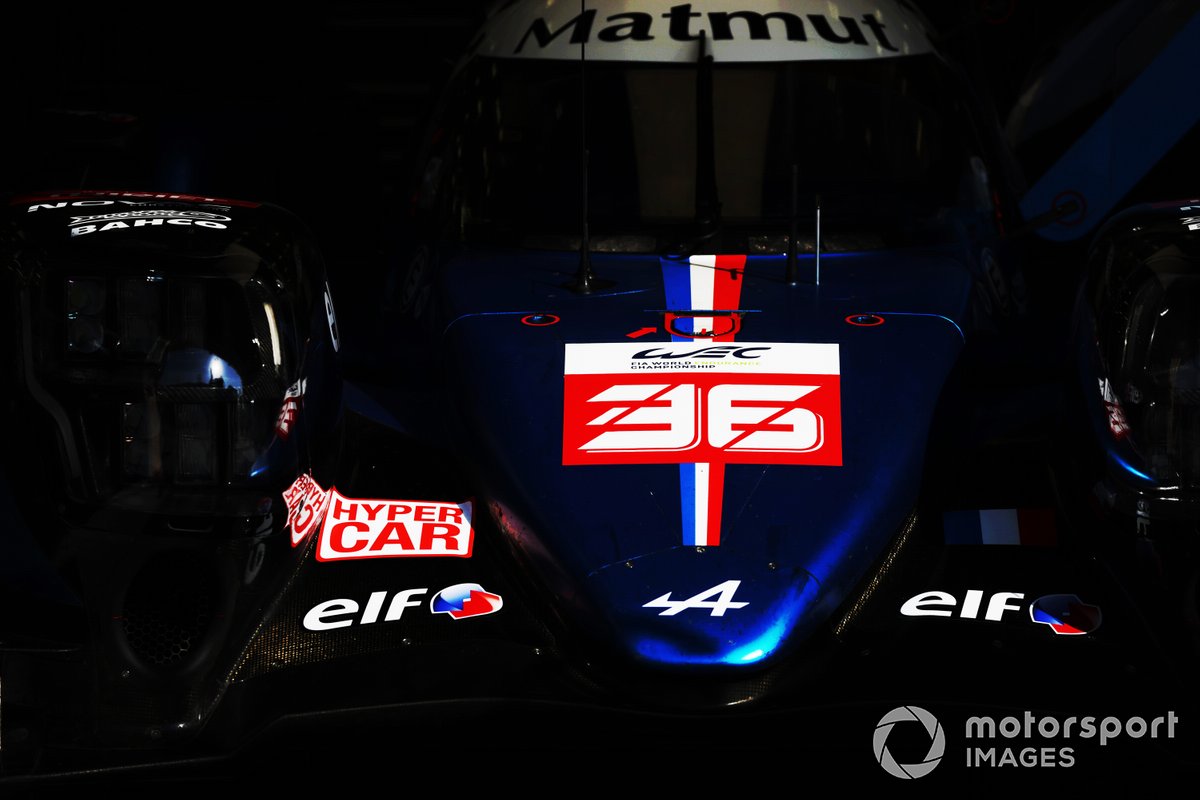 An intent to continue with its current driver line-up of Nicolas Lapierre, Matthieu Vaxiviere and Andre Negrao was outlined by Sinault.

He wouldn't be drawn on Alpine's WEC plans for 2023, the season between the likely end of the A480's eligibility and the arrival of the LMDh prototype.

"For sure there will be testing [with the LMDh] and a very strong development programme," said Sinault.

"But we are a race team and we have to find a way to continue racing."

Asked whether a return to P2 is possible, he replied: "It is on the table."

Signatech linked up with Renault-owned Alpine in LMP2 for the European Le Mans Series and an attack on the Le Mans 24 Hours in 2013.

It successes in the in the secondary prototype category include two titles in each of the WEC and the ELMS, as well as three class victories at Le Mans.