French manufacturer Alpine will enter two LMDh cars in the World Endurance Championship’s Hypercar category from 2024 that will “benefit from all the expertise” of its F1 project.

The Groupe Renault brand’s entry will be designed around an Oreca chassis and powered by an Alpine engine developed at its Viry-Chatillon base.

It has committed to WEC’s Hypercar category for four years from 2024, and will join rival manufacturers Acura, Audi, BMW, Cadillac and Porsche in using the global LMDh platform.

Other manufacturers – including Ferrari, Peugeot and Toyota – have opted to go down the LMH ruleset route, which should see all these entries pitched against each other in the WEC and Le Mans 24 Hours in years to come.

Before the new car comes on stream in 2024, Alpine and Signatech intend to remain involved in the WEC and will reveal its plans “in due course”.

Since Alpine’s return to endurance racing in 2013, with the partnership of Signatech, the marque has won titles in the European Le Mans Series and scored multiple LMP2 championship success in the WEC, as well as three Le Mans 24 Hours victories. It scored a podium finish in the Hypercar category at Le Mans this year in its ‘grandfathered’ LMP1 car.

“The Alpine Endurance program underlines the brand's dedication and ambition in motorsport, said Laurent Rossi, Alpine’s CEO. “By competing in both Formula 1 and endurance, Alpine will be one of the rare brands to be present in the two key disciplines of motorsport. 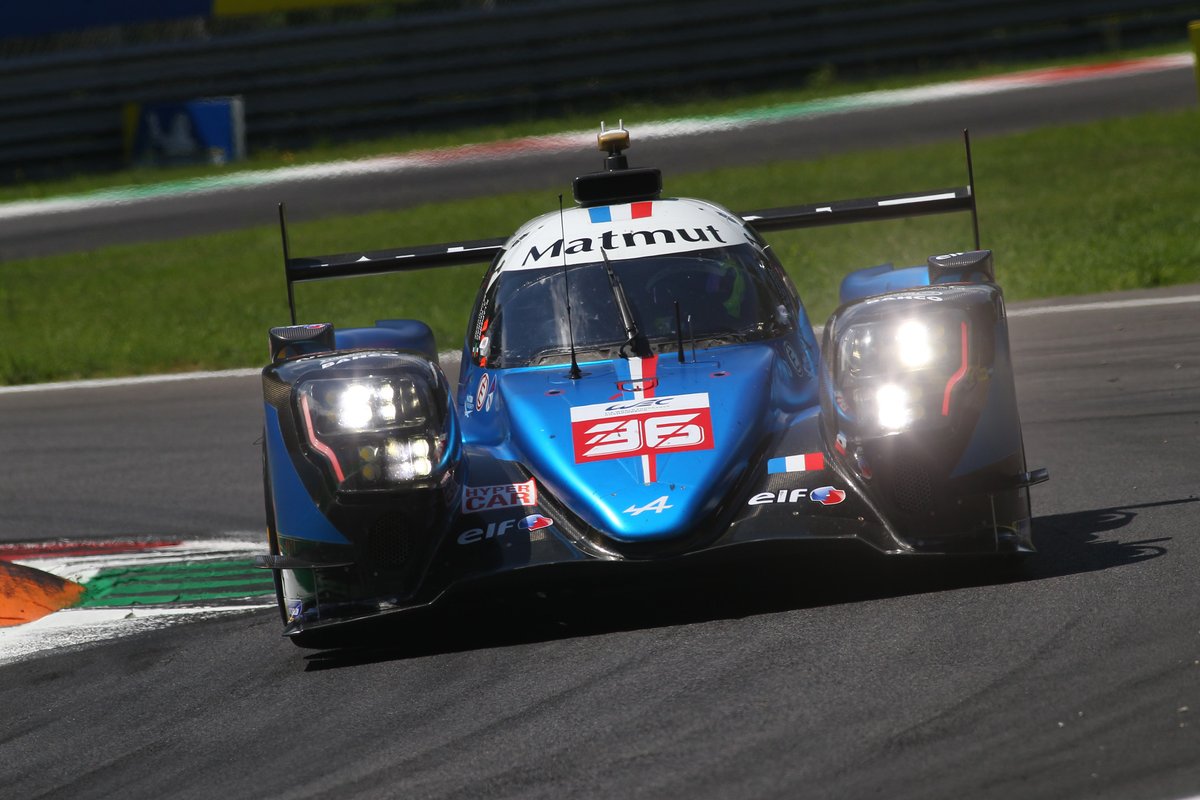 “We will make the most of Formula 1 and endurance through technical and technological synergies to gain the advantage over prestigious opponents.”

Philippe Sinault, Signatech Alpine team principal, added: “It is a great pride for Signatech to have been chosen by Alpine for its arrival in LMDh. This represents the culmination of a common project that began eight years ago.

“More than ever, we have great ambitions, and are happy to take our collaboration to another dimension. After 32 years of career in motorsport, I can't wait to challenge the most prestigious manufacturers on the planet, with Alpine, a brand that conveys passion and lives only for victory.”

"There have been so many announcements over the past year and the latest from Alpine is excellent news for our discipline.

“The Hypercar regulations are a success and we're delighted to see such a high-quality grid taking shape.”