The AF Corse squad will return to the prototype ranks in the World Endurance Championship next season ahead of its entry into the Hypercar class with Ferrari in 2023.

AF will run an LMP2 ORECA on behalf of amateur racer Francois Perrodo, who took GTE Am class victory at the Le Mans 24 Hours in August aboard one of the team's Ferrari 488 GTE Evos.

Perrodo, who raced in LMP2 with the TDS Racing squad in the 2017 and 2018/19 world championships, will share the ORECA-Gibson 07 with his current team-mates Nicklas Nielsen and Alessio Rovera.

The trio will also contest the European Le Mans Series in the AF-run ORECA.

Nielsen is a Ferrari factory driver, but AF team boss Amato Ferrari played down the significance of the move in terms of the Ferrari Le Mans Hypercar programme.

"This is a different story; the programme is not linked to LMH at all," he told Autosport.

"Francois is a friend and a fantastic driver and we are happy to join him in this project. Francois asked Ferrari to have Nicklas in his car again."

AF's customer division last fielded an LMP2 entry in the 2019/20 WEC, a Dallara-Gibson JSP217 under the Cetilar Racing banner for Italian Roberto Lacorte. 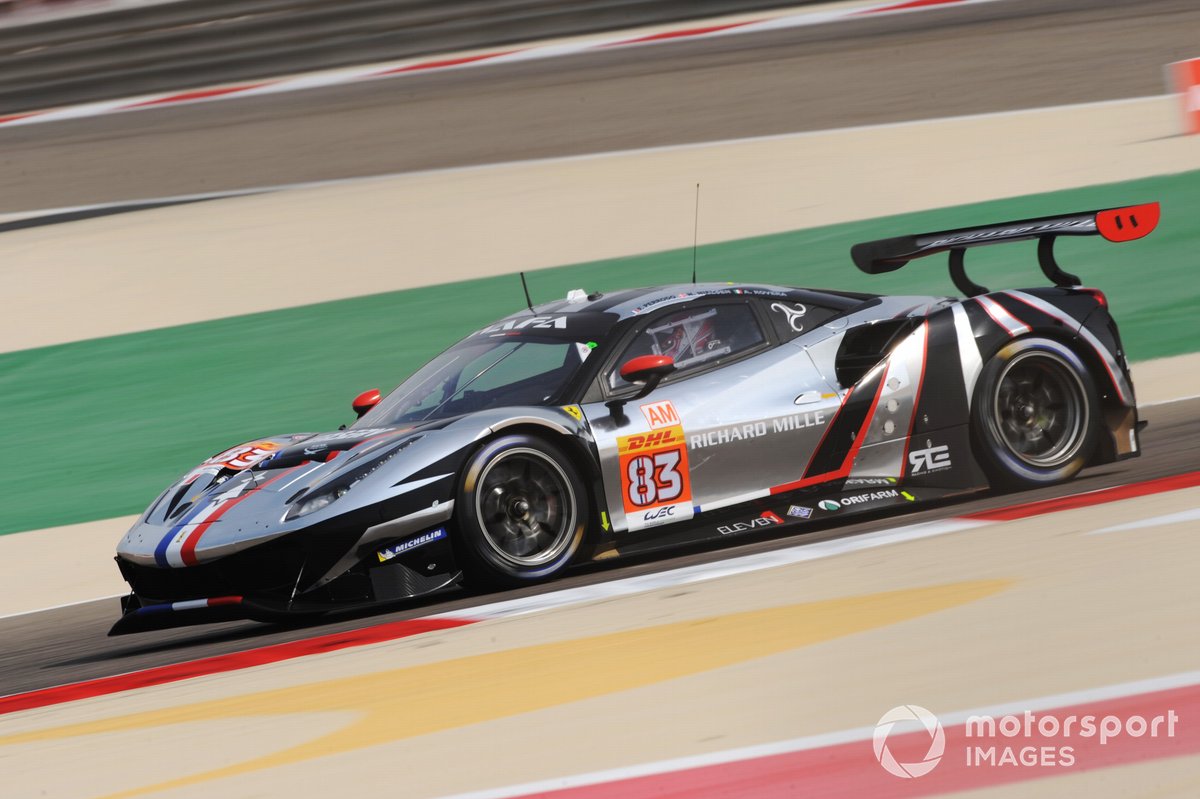 The team also ran the PeCom Racing LMP2 squad in the Le Mans Series in 2011 and then in the WEC in 2012 and '13, using first Lola and then ORECA chassis.

AF leads the 2021 WEC GTE Am points ahead of the final two back-to-back races in Bahrain, the first of which takes place this weekend, with Perrodo, Nielsen and Rovera.

Perrodo and Nielsen are seeking a second consecutive GTE Am title: they took the championship last year together with Emmanuel Collard.

The WEC GTE Am title was also won by Perrodo and Collard in 2016 when they shared an AF-run Ferrari with Rui Aguas.

Ferrari announced a factory return to the pinnacle of sportscar racing after an absence of 50 years in February of this year and then revealed that it would be continuing its partnership with AF from the GT ranks to run the LMH in June.