Ford's triumph over Ferrari in the 1966 Le Mans 24 Hours is about to reach new audiences in the Hollywood blockbuster Le Mans '66 starring Christian Bale and Matt Damon.

This video produced by Autosport's sister website Motorious retells the story of the Ford GT40 Mk. II - particularly chassis P/1046 and its journey after its historic win.

Entered for Le Mans by Shelby-American, under Ford's Total Performance motorsport plan of the time, chassis P/1046 was piloted to victory by New Zealanders Bruce McLaren and Chris Amon and then retired from racing shortly after its triumph.

Chassis P/1046 was passed through multiple owners who restored it, but the most notable was when it was bought by Rob Kauffman, owner of RK Motors, in 2014.

After an extensive 4000+ hours of restoration with Rare Drive in New Hampshire, the original winning GT40 was restored back to its race-ready state. 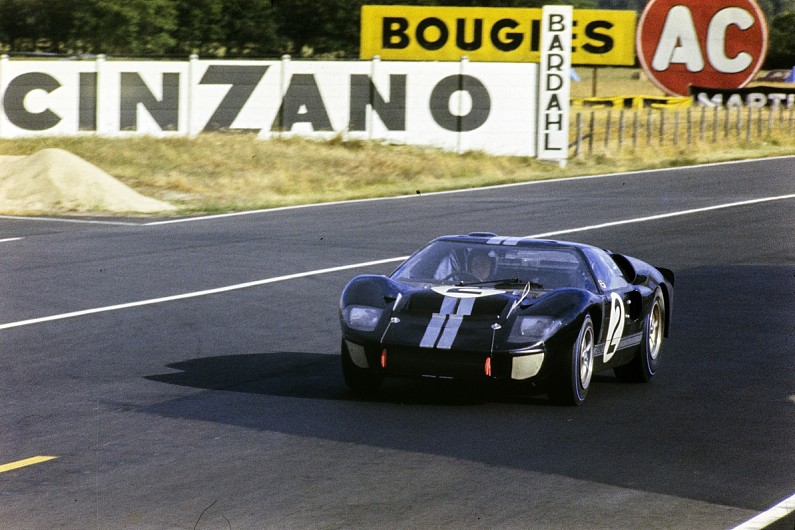