Ex-Ferrari Formula 1 race engineer Dave Greenwood has joined the United Autosports sportscar squad as technical director ahead of its full-time graduation to the World Endurance Championship.

The Briton, who engineered Kimi Raikkonen at Ferrari in 2015-17, is taking up the new position with immediate effect after leaving the similar post he took at the Manor team prior to its short-lived 2018/19 WEC campaign under the CEFC TRSM Racing banner.

Greenwood will work across all United's programmes with LMP2 and P3 machinery in the WEC and the European Le Mans Series and its Le Mans Cup support championship.

United managing director Richard Dean said: "I have been wanting to develop a role within United Autosports that brings together all our expert engineers to strengthen the systems we currently have in place.

"As we continue to grow, we need to examine in detail all our racing activities with the view of implementing various improvements, systems and controls.

"Our ambition is to keep on winning and improving as a team, and I believe having someone of Dave's calibre will do just that."

Greenwood, who also worked with Fernando Alonso at Renault, added: "I am looking forward to starting work with the team and together with my new colleagues helping them to build upon the success they have already enjoyed."

United has swapped from the Ligier-Gibson JSP217 to the ORECA 07 for its maiden WEC campaign with Paul di Resta, Filipe Albuquerque and Phil Hanson in 2019/20.

The team is continuing to run Ligier LMP2 and P3 chassis in the ELMS and the Le Mans Cup. 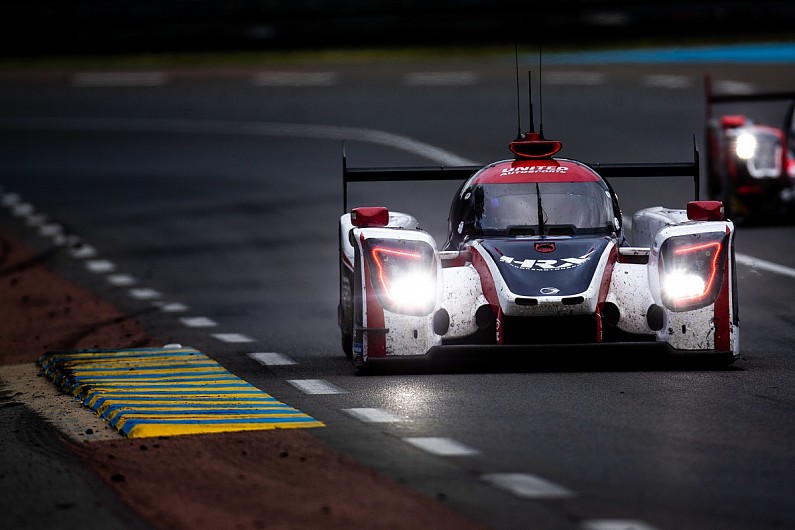