Audi's full-season World Endurance Championship entries will both run in low-downforce Le Mans specification in this weekend's Spa round.

The German manufacturer has confirmed that it will run two of its R18 e-tron quattros in the new aerodynamic configuration that will be racing for the first time in the second round of the WEC ahead of June's Le Mans 24 Hours.

The third R18, the additional entry for Spa and the Le Mans 24 Hours, will run in the high-downforce trim with which Audi claimed victory in the WEC opener at Silverstone earlier this month.

This marks a change for Audi: the regular WEC cars ran in high-downforce spec and the extra car with Le Mans aero at Spa in each of the past two seasons.

A spokesperson for Audi told AUTOSPORT: "We think that with this configuration we will not be at a disadvantage at Spa and with two cars we will be able to gain more information in preparation for Le Mans."

The Le Mans-spec version of the latest R18 e-tron quattro is immediately distinguishable from the high-downforce car: the front aerodynamics, including the wheel fenders, the sidepods and the venting for the rear wheelarches are all different.

The low-downforce R18 also has a revised cooling system and suspension. 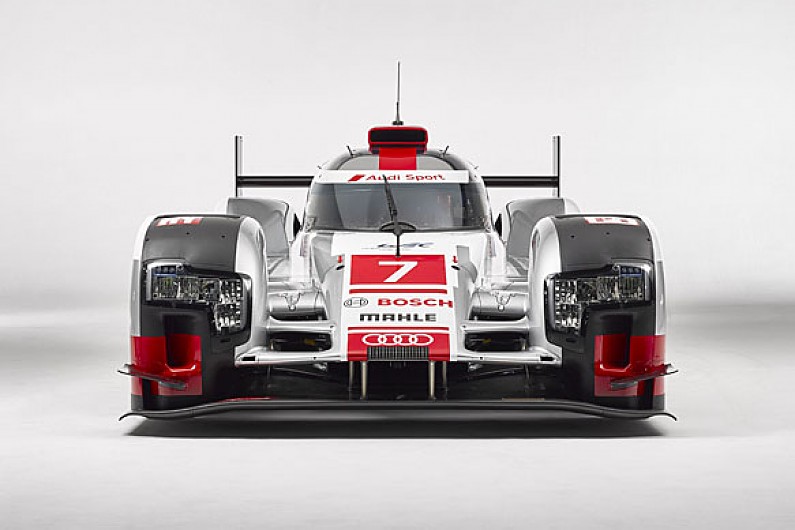