Sportscar and IndyCar racer Mike Conway will be Toyota's test and reserve driver for its 2014 World Endurance Championship campaign.

The 30-year-old Briton, who will dovetail his Toyota duties with driving for Ed Carpenter Racing in the IndyCar Series road-course rounds, has been signed after an impressive first season of sportscar racing with the G-Drive/Delta-ADR LMP2 squad, which he led to four WEC class victories.

Toyota Motorsport GmbH president Yoshiaki Kinoshita said: "We have followed Mike's career closely for the past couple of years and we see him as an exciting talent with the right attitude to fit in at Toyota Racing.

"He will provide support during our development programme as we work on producing a race-winning car for 2014 and beyond."

Conway said: "I came into sportscar racing fully committed to catching the eye of the LMP1 teams and hopefully getting a look-in with a manufacturer, so I'm really pleased about this."

Conway explained that Toyota, which will begin testing its 2014 LMP1 challenger in January, will be his priority next season. 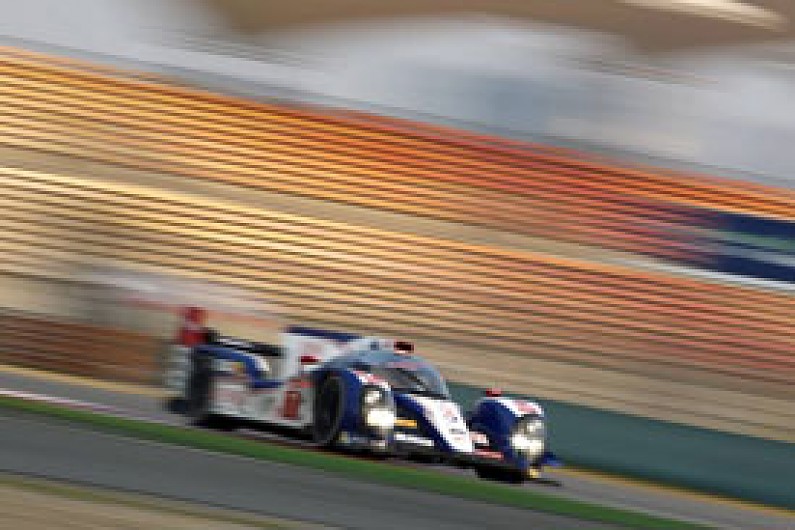 "I made sure that the two programmes fit, otherwise I wouldn't have done the IndyCar deal," he said.

Conway will be available for all eight WEC rounds.

It is understood that Toyota wants to cover off the eventuality of Kazuki Nakajima missing races courtesy of his Super Formula commitments, which happened on four occasions in 2013.

Toyota re-signed its line-up of the past two seasons in the summer, which means that Nakajima, Alex Wurz, Nicolas Lapierre, Anthony Davidson, Sebastien Buemi and Stephane Sarrazin will all remain with the Japanese manufacturer.