W Series reveals its 18 race drivers for its 2019 field

The all-female W Series championship has announced an 18-driver roster for its inaugural season in 2018, following a final selection test at Almeria

The 18 drivers were selected from the list of 28 who had made it through to the initial assessment in Austria in January.

"So our judges, led by Dave Ryan, then crunched that data in order to determine who would be the 18 drivers to contest the first ever single-seater racing series for female drivers.

"To those drivers who didn't make it through, I offer my commiserations, of course, but I also say 'well done'.

"All our drivers worked diligently, studied hard, and drove well, including those who didn't make it through.

"To the 18 drivers who did make it through, I say 'big congrats and very well done'." 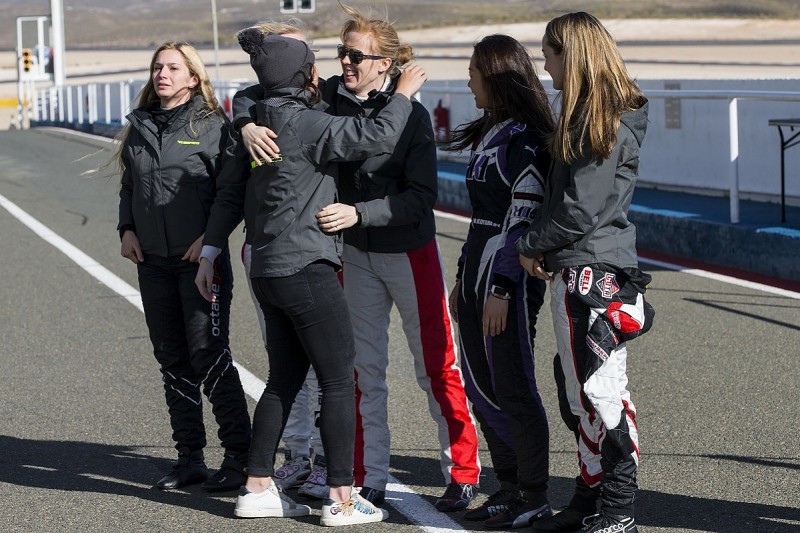 The first 12 names on the grid were selected on the basis of the first three days of running, leaving the final day as a shoot-out for the remaining six places in the roster, as well as the four reserve driver slots.

Sarah Bovy, Vivien Keszthelyi, Stephane Kox and Francesca Linossi have been named as the reserves for the inaugural W Series.

W Series racing director Ryan said: "It's been tough on a few of the women, but to be honest the ones that have gone through have done a really good job over the four days in Almeria.

"That's the end of one part and the start of another. We're all happy, although obviously a couple of the women are disappointed, but that's sadly how it is and they have just got to keep trying."

"This has been a more difficult selection process than we ever could have dreamt of in terms of how close it has been across the field," added fellow W Series chief David Coulthard.

W Series will hold a pre-season test at Lausitzring on April 14-16, before the six-round campaign - running in support of the DTM - begins at Hockenheim on May 4-5. 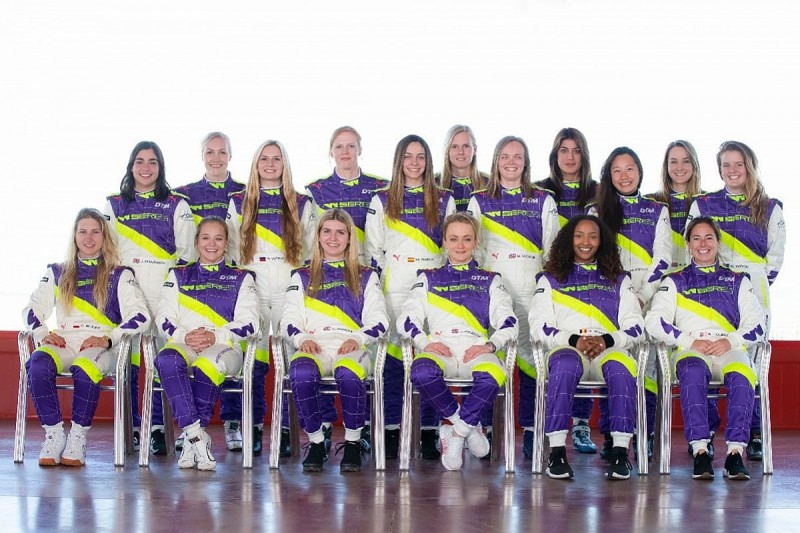