Under a dark sky at the Hungaroring, the times tumbled throughout qualifying but only dipped under Beitske Visser’s top time from practice with five minutes of the session remaining, with the same driver putting in a 1m43.609s to grab provisional pole.

That triggered a flurry of late improvements, but Visser wrestled back provisional pole from Nerea Marti with a 1m43.191s, only to see improvements halted by yellow flags due to a clash at Turn 12 between Bianca Bustamante and Bruna Tomaselli which will be investigated after qualifying.

Once the yellow flags were withdrawn, Powell bolted to pole with a 1m42.986s set in the closing seconds – her third pole in the W Series and first since Silverstone last year.

With the Click2Drive Bristol Street Motors Racing driver taking top spot, Visser will feel hard done by having set the pace in practice and for much of qualifying, as she missed out on pole by 0.205s.

Marti heads an all-Spanish second row ahead of Marta Garcia, leaving reigning W Series champion Chadwick in fifth place. The Jenner Racing driver, who has won all five of the W Series races in 2022, did improve on her final flying lap but stayed on the third row with a 0.487s deficit to polesitter Powell. 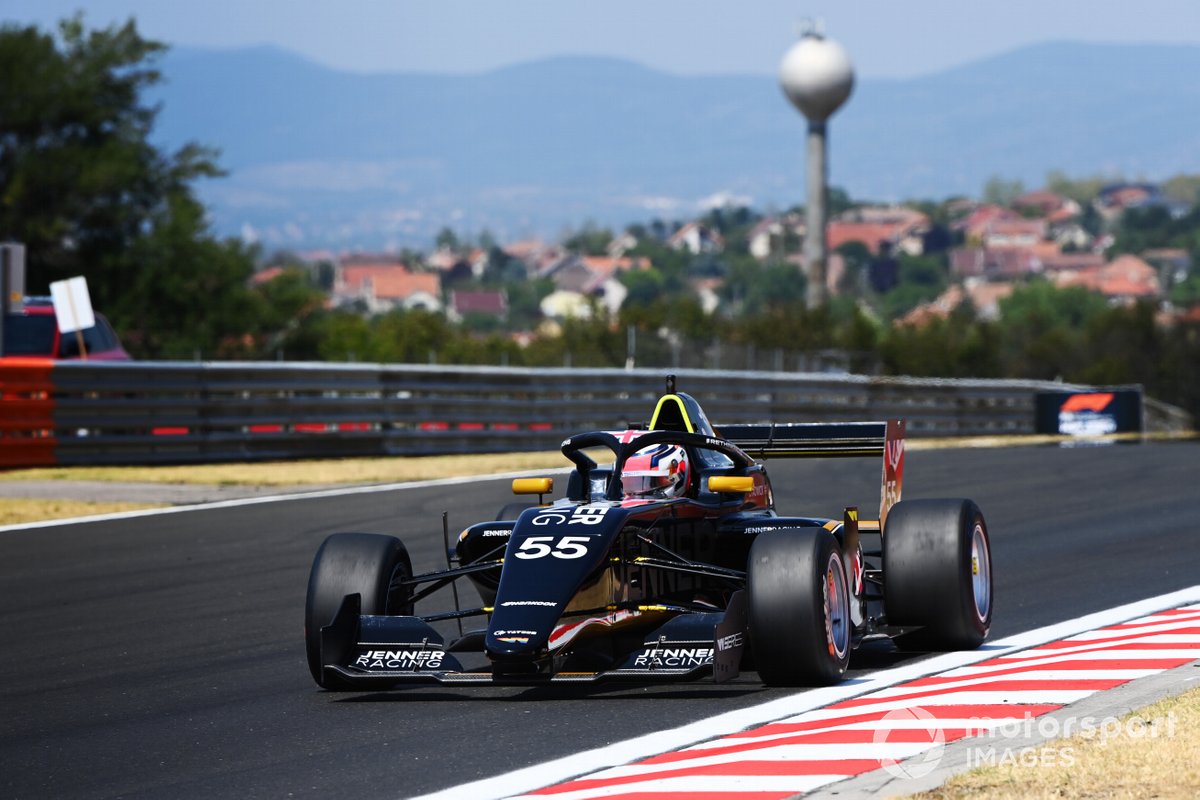 Abbi Pulling, Chadwick’s closest title rival who is 70 points off the championship leader, will join her fellow Brit on the third row in sixth place and ahead of Belen Garcia.

Emma Kimilainen had been challenging for provisional pole in the opening stages of qualifying but was shuffled down late on to eighth place, as Fabienne Wohlwend and Jess Hawkins complete the top 10.

Prior to the stewards investigation into their qualifying clash, Tomaselli will start from 15th place and Bustamante will line up in 18th place and last for the Hungaroring race.