A six-part documentary series following the first season of W Series will be released on Sunday on All4 in the United Kingdom.

W Series: Driven follows the series’ debut from selection to season finale, beginning in Austria where 54 prospective drivers faced three days of training before half were eliminated.

It then follows the remaining 18 drivers as they competed at six circuits across Europe in 2019 before Jamie Chadwick was crowned as champion at Brands Hatch.

A trailer for the documentary was released on Monday morning ahead of the season opener, which would have taken place alongside the French Grand Prix this weekend had it not been rescheduled.

The first race will instead take place in support of the Styrian Grand Prix at the Red Bull Ring on 26 June.

W Series CEO Catherine Bond Muir said: "I am thrilled that as of Sunday 20 June W Series: Driven will be available in full. There is currently a great appetite – amongst motor racing fans and beyond - for behind-the-scenes motorsport action and Driven delivers all the excitement and drama of W Series' inaugural season in six gripping episodes. 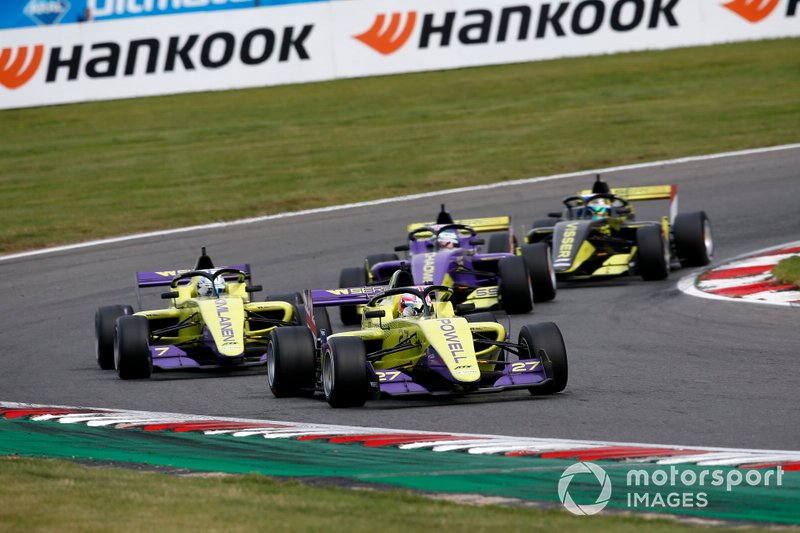 "It's a brilliant recap of our journey thus far for existing fans and I am confident that with the platform provided by All 4 and our global broadcast partners we will reach an even greater and more diverse audience in the lead up to our first race in Austria."

W Series was due to hold its second season in 2020, but opted to cancel it amid uncertainty surrounding the Covid pandemic.

This year, it has expanded to an eight race calendar and will support Formula 1 rather than DTM, which it did for its debut.

W Series was the second most-watched women's sport in the UK behind football during its inaugural season.