Megan Gilkes narrowly took her maiden W Series victory over Alice Powell in a photo-finish to the non-championship race at Assen, leading the whole race from reverse-grid pole 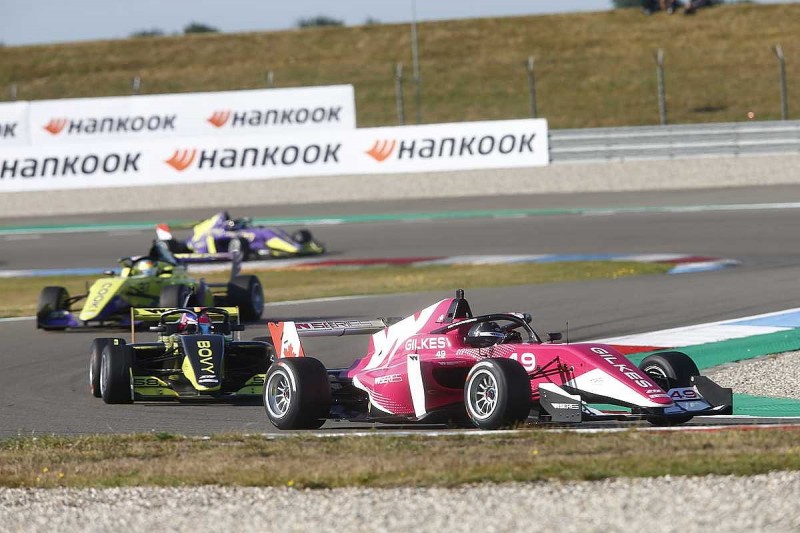