The reigning champion, driving for Veloce Racing, set her quickest time in the first half of the session, with a 1m43.317s making her the only driver to break into the 1m43s.

Visser, driving for M Forbes Motorsport, was second-quickest in the half-hour session, with Fabienne Wohlwend, who took second in the last race at Silverstone, in third, almost a second behind Chadwick.

Marta Garcia was fourth-quickest in her Puma-sponsored car, 1.2 seconds off the pace, with current championship leader Alice Powell in fifth.

Emma Kimilainen, who finished fourth at Silverstone, only managed 10th, while Sarah Moore, who currently sits third in the standings, finished in 16th with a 1m45.499s.

Marti was first out on track at the Hungaroring for the only practice session of the weekend, followed by the two Veloces of Chadwick and Bruna Tomaselli.

Moore, Eaton and Sidorkova all ran wide at Turn 4 – an area which also caused trouble in the earlier FIA Formula 3 practice session. 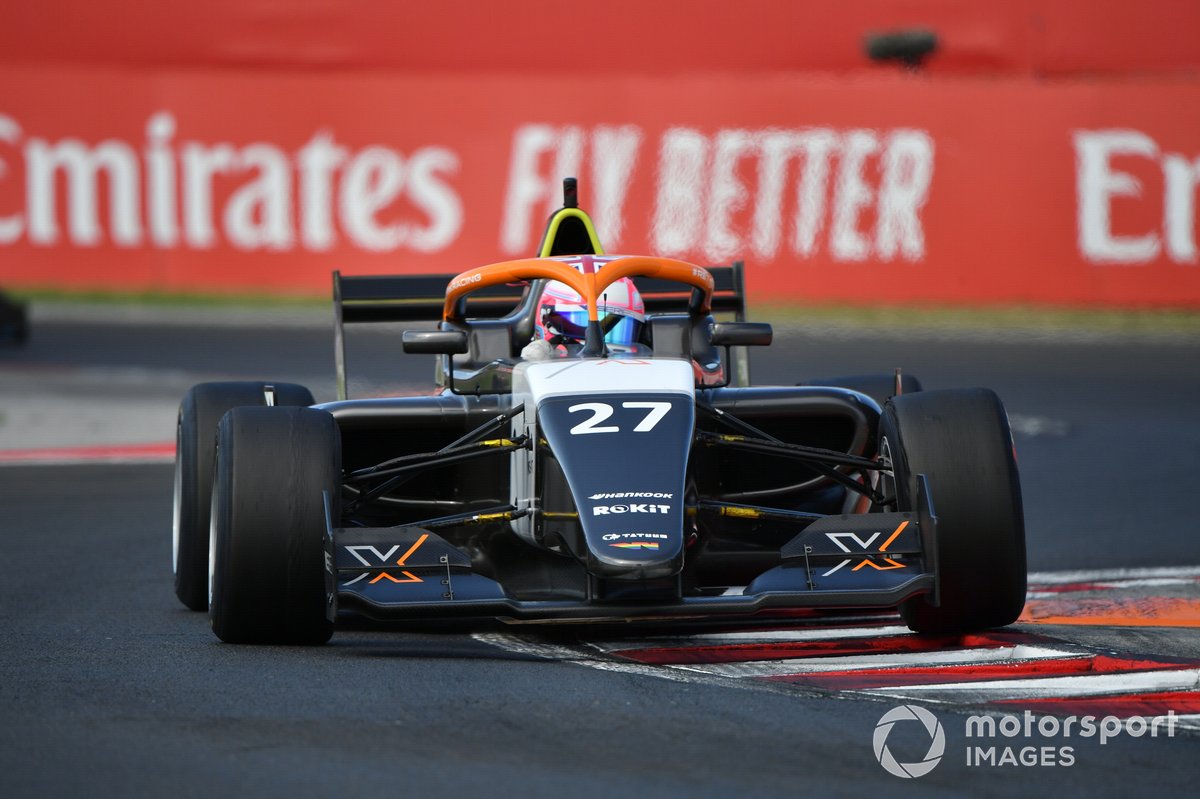 Halfway through the session, Chadwick was leading from Visser in a battle reminiscent of 2019.

There was a yellow flag in the final sector in the last seconds of practice when Belen Garcia, driving for Scuderia W, spun off the track and ended up in the run-off, but she managed to get the car going again to finish the session.

Chadwick will be hoping to regain the championship from fellow Brit Powell this weekend, with the latter having taken two wins to Chadwick’s one so far this season.

Vicky Piria was handed a 60-second penalty after the session for repeatedly exceeding track limits.

Qualifying for Saturday’s race will take place this afternoon.