The Williams Formula 1 development driver, who completed a W Series double in Austin last month, has instead expressed her intent to move up the single-seater ladder from the all-female series and also to undertake some sportscar racing in 2022.

"The plan isn't return to W Series; I need to look at something else," Chadwick told Autosport.

"I've done it for two years and won it twice, and I think I need to showcase it as a leg-up and a platform for further opportunities.

"I don't think it would make sense for me to return to W Series."

PLUS: How W Series can confront its biggest enduring issue

Chadwick, 23, wouldn't be drawn on where she will end up racing next season, insisting that "nothing is confirmed".

Asked if she is aiming to graduate to the FIA Formula 3 Championship, the next step up from the W Series Formula Regional Tatuus-Alfa Romeo car on the governing body's ladder, she said: "It is something I am weighing up as I try to work out what the best route is, but it is a lot of money.

"Obviously the W Series prize money is significant, but it but doesn't get you that far.

"I need to see how much support I can get and what seats are available." 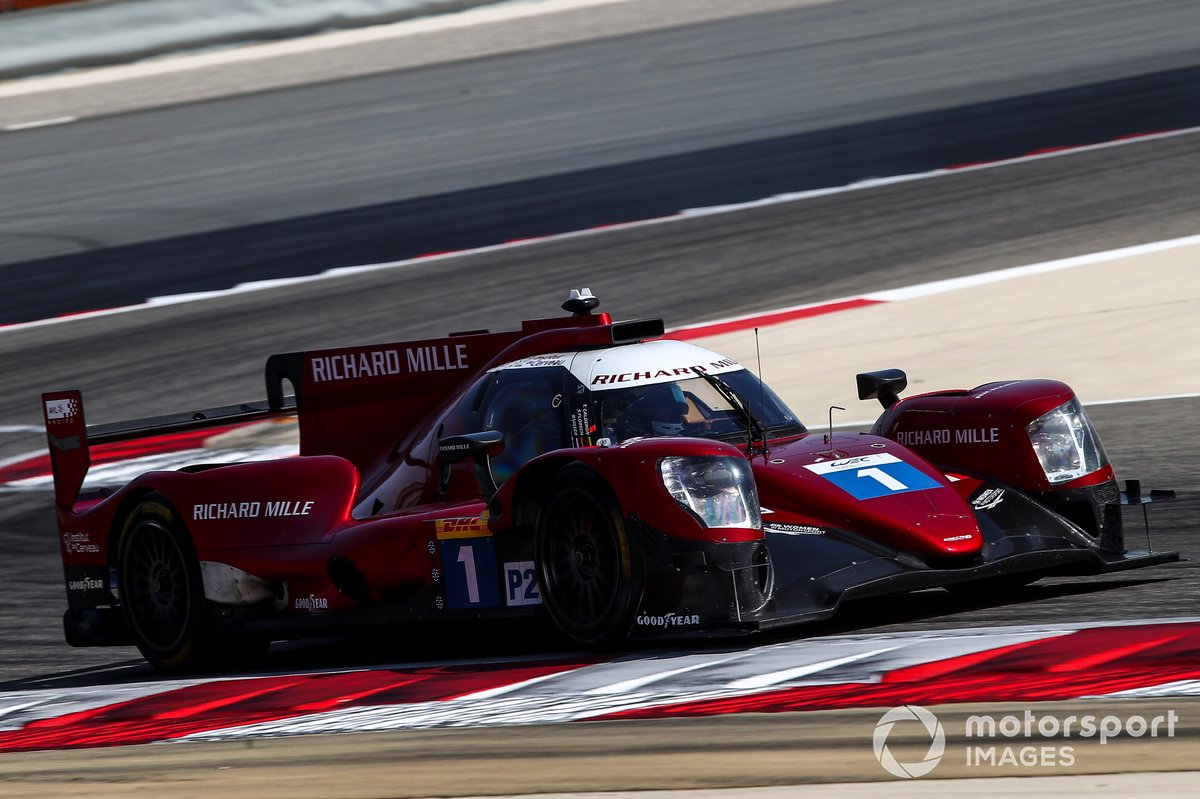 Chadwick, who won the British GT Championship GT4 title in 2016, explained that she is hoping to dovetail the next stage of her single-seater career with a sportscar programme.

She said her appetite had been whet for the LMP2 category after getting a try-out with the Signatech-run Richard Mille Racing squad in last weekend's World Endurance Championship rookie test in Bahrain.

"It was fun, very different to what I'm used to, but it left me wanting more," explained Chadwick, who was Aston Martin junior factory driver in 2019.

"Sportscar racing is something I am interested in and the Le Mans 24 Hours is on my bucketlist.

"It's definitely something I'm looking at for next season; most years since I started racing, I've done more than one programme."

Chadwick was given the test in the Richard Mille ORECA-Gibson 07 backed by the FIA Women in Motorsport initiative alongside W Series runner-up Alice Powell.

Signatech team boss Philippe Sinault said the plans for the LMP2 car for next year had yet to be formalised, but he outlined a desire to continue working with current drivers Tatiana Calderon, Sophia Florsch and Beitske Visser.