The opening night of practice for the 2019 Isle of Man TT has been cancelled due to low lying mist shrouding the mountain section of the 37.73-mile course 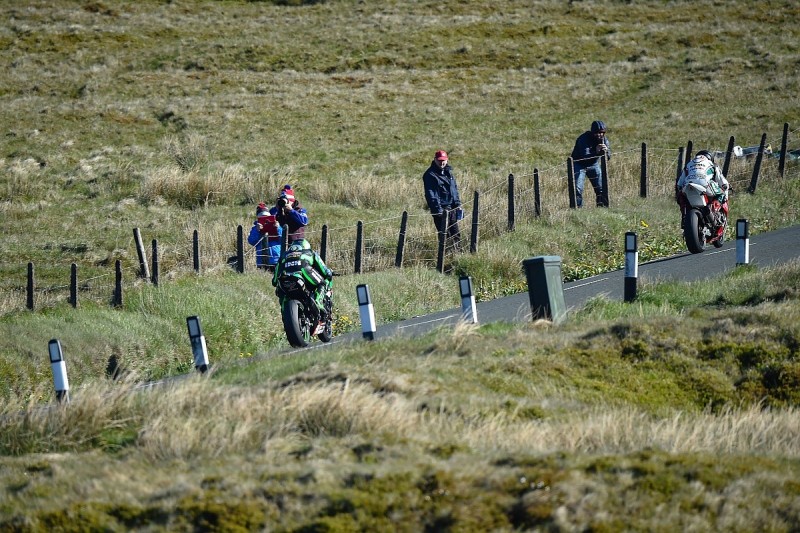 The first Newcomers/Supersport/Lightweight combined practices of the 2019 event were due to get underway at 18:20 local time.

However, inclement weather and a lack of visibility over the mountain section greeted the island on Saturday, with event organisers the ACU eventually taking the decision to scrap Saturday's running following a consultation with Ronaldsway Met Office.

As a result, Saturday's schedule has been pushed back to Sunday, with practice commencing at 13:30 with the controlled lap for the solo and sidecar newcomers, before the SSP/LTW session gets underway at 13:50.

Practice is scheduled to continue from Monday through Friday of next week, with the first Superbike session of the event set for the second evening of running.

Racing commences on Saturday 1 June with the six-lap RST Superbike race, followed by the first Sure Sidecar contest of the week.

Due to his commitments in the British Superbike Championship at Donington Park this weekend, outright lap record holder and double TT winner Peter Hickman will be absent from Sunday's practices.

Smiths Racing's Hickman obliterated the existing lap record with a 135.452mph lap on his way to victory in the Senior final last year, and stands currently as the world's fastest road racer.