Winton Supercars round postponed for a second time

The Winton SuperSprint has been postponed for a second time, stoking speculation that Townsville will become a double-header.

The rural Victorian circuit was meant to host Supercars at the end of May, only for a COVID-19 outbreak in Melbourne to see it postponed until the end of July.

However that date has now been postponed again to an unconfirmed date later in the year.

That has further fuelled rumours that next week's trip to Townsville will become a double-header with events on 9-11 July 9-11 as planned and then 16-18 July.

That will depend on south east Queensland and Townsville coming out of its lockdown tomorrow as planned, however positive trends following the COVID scare earlier this week suggests that is likely.

There were just two new positive cases in Queensland today, one of which was in isolation throughout their infectious period.

Even beyond lockdown the border to Victoria is another complication, with Townsville currently on the red zone list for the southern state.

That means the six Melbourne-based teams would have to quarantine for two weeks upon returning home.

However a double-header would buy the Melbourne teams time, increasing the likelihood that the red zone classification is dropped before they travel back south. 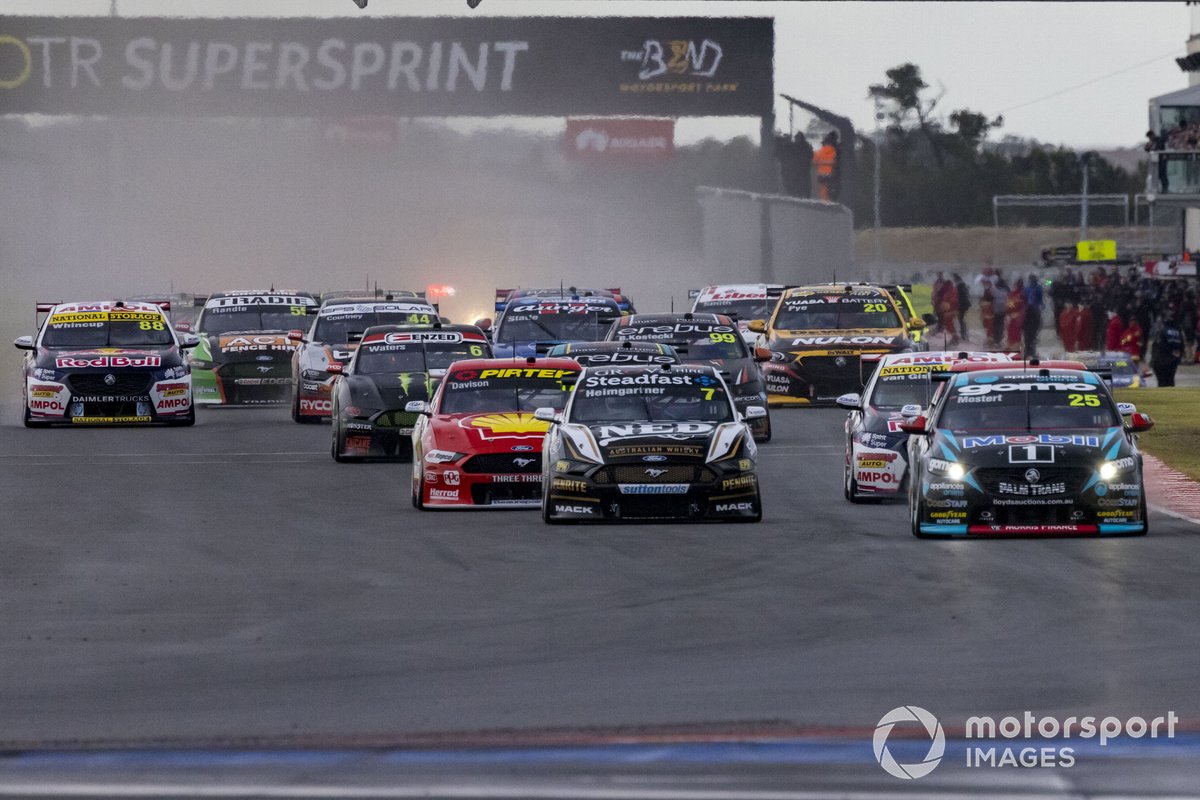 As for Winton, Supercars says the decision to postpone again is based on the spate of COVID outbreaks across Australia as the country deals with the Delta variant for the first time.

"Supercars and the Benalla Auto Club can confirm the Winton SuperSprint proposed for July 31-August 1 will now be moved to a later date in the year," read a statement from the series.

"Due to current and evolving COVID restrictions it has been determined that a different date will be more suitable for the event to optimise the experience for teams, campers, spectators and officials.

"All other events scheduled on the 2021 Repco Supercars Championship calendar will not be affected by the new date of the Winton SuperSprint.