Walkinshaw Racing will effectively repurpose its engine shop to focus on customer builds as it prepares for the Gen3 era in Supercars.

Supercars is set to change its engine supply rules under the next-generation rules.

As it stands teams are free to buy, lease or build homologated V8s motors, however it is now clear that KRE Race Engines (Chevrolet) and Mostech Race Engines (Ford) will be the exclusive suppliers of the new crate-based units.

That means WAU's in-house engine programme, run under the WR banner, will be unable to prepare its own race engines, or continue the existing supply deal with cross-town rivals Erebus Motorsport.

But rather than close down the programme, WR has moved to future-proof it with a push deeper into the customer market.

For the first time, the famous Holden squad will take on a wide range of engine customers, from Super2 to ATCC/Supercars restoration projects and even non-Supercars motors, including road cars.

“The Walkinshaw Racing engine department is the power behind some of the greatest Supercars moments in history," said WAU team principal Bruce Stewart.

"Its been in operation for over 30 years, and currently has over 100 years of racing experience in there.

“For the first time ever, we’re opening up our doors and our expertise to the public, so we can give their engines the Walkinshaw treatment. Engine shops can be like Fort Knox to get into, which is why this is such a cool opportunity for everyone. 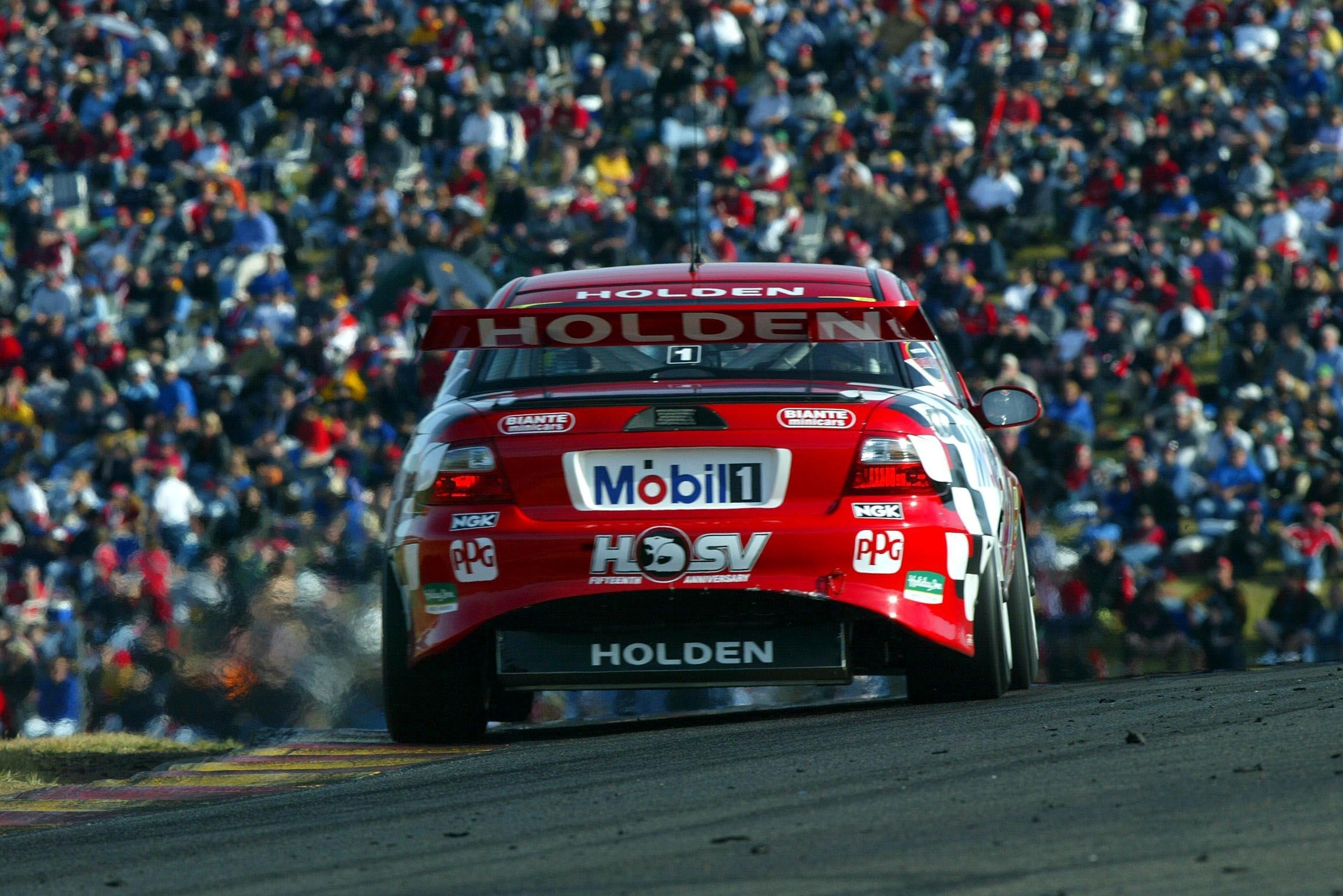 “We’ve got an amazing, experienced, knowledgeable team who live and breathe engines. Everything from championships to Bathurst wins, and who could forget that plastic bag…. they’ve all been built by our team.

“We understand how broad the Australian motorsport scene is, we’re not looking to just work on Walkinshaw engines, we’re open to all categories and periods of time, there’s also the high-performance street cars which we can help with.

“We’ve got everything in house to be able to help, from our machine shop, fabrication shop, sub-assembly department and engine department that are able to do everything in the process from engine assembly, design and development to dyno tuning.

“It’s a never been seen before opportunity to have some of the best engine technicians in Australia work on a variety of engines, which is really cool to see."

WR is one of three in-house engine programmes currently operating in Supercars.

Tickford Racing has long planned to keep its shop open into the Gen3 era so that it can least service its own Super2 programme and Super2 customers.

The second-tier series will continue to run the existing Car of the Future/Gen2 hardware, with the current Mustangs and ZB Holdens set to trickle down for the 2023 season.

The same goes for Kelly Racing, which will effectively split from Grove Racing as part of the impending Grove family buy-out, but continue as the team's technical partner.

While KR may not be able to supply race engines to GR, it will still have a market to build both Nissan and Ford V8s for Super2 competitors. 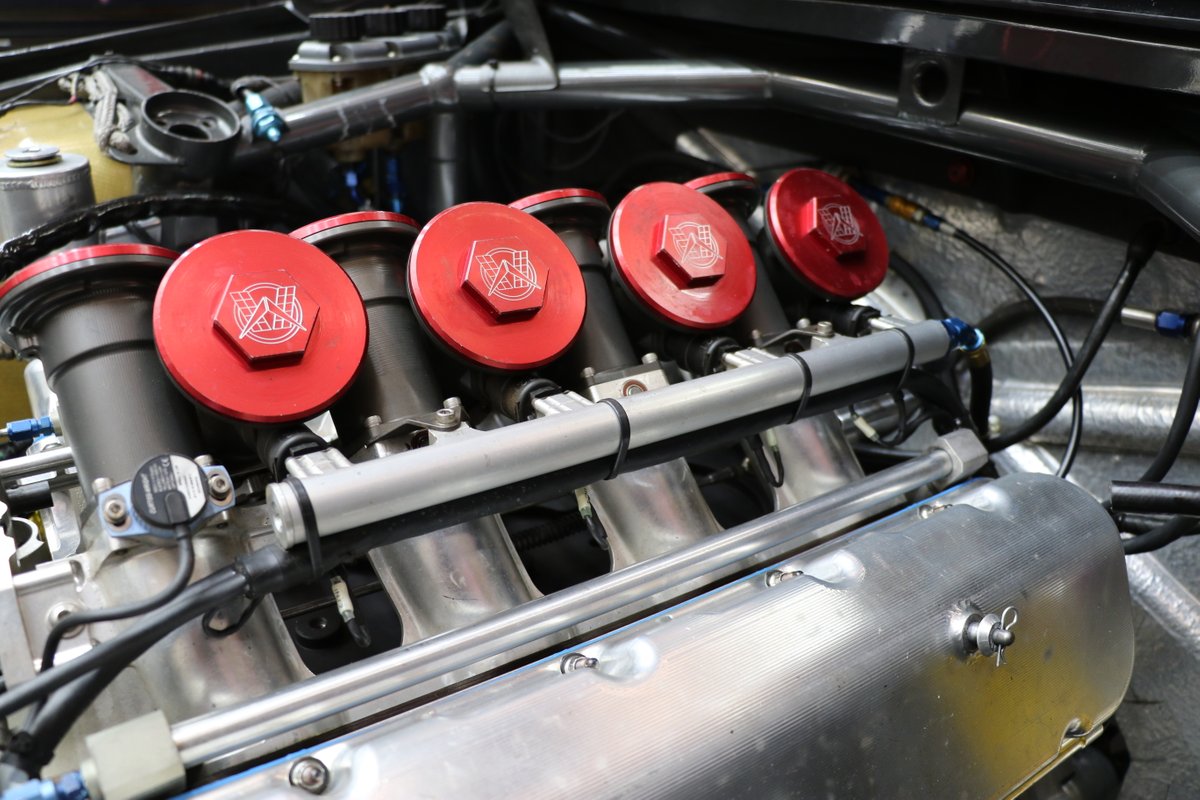 According to Supercars CEO Sean Seamer, the move to a single supplier per manufacturer should be welcomed by the teams.

"There are two homologation teams that are developing the engines," said Seamer in a recent media roundtable. "Right now, those are the two parties that will go from design into production.

"I'm not sure [teams] are going to want to [build their own engines], to be honest with you. The cost of the engines is coming down so far.

“Mostech and KRE, they are the ones that are doing all the work and development on these engines with Ford and GM respectively.

"I certainly would be hesitant to hand over the building of those engines, certainly in the short-to-medium term. Never say never, but it’s a critical component to launching a new car. All you’re going to do is introduce risk of failure by handing that sort of stuff over.

“Certainly, as we go through the development, launch, and production, Gen3, getting those cars out on the grid, it’ll be Mostech and KRE.

“If, in the long-term future, KRE and Mostech decide that they’re prepared to supply componentry to other race teams, then that’s fine. But you can end up in a dangerous situation if you try and farm too much stuff out too early."

Development of the engine work is well underway, Triple Eight and KRE currently using a test mule to run a prototype of the 5.7-litre Chevrolet motor.

The Ford engine, a 5.4-litre version of the proven Aluminator unit, is yet to begin track testing but is understood to be well advanced in its development.