The Kiwi is currently in a race against time and fitness following a mountain bike crash that broke his collarbone a little over a week ago.

He underwent surgery immediately and has since been undergoing hyperbaric treatment in an attempt to recover sufficiently to race at Sandown this weekend.

It was confirmed yesterday he will definitely travel to Melbourne in the coming days, while he's since given his body its first test with a production car test at Queensland Raceway.

According to Dane he reported less pain than expected, boosting T8's hopes that the points leader will be able to race. 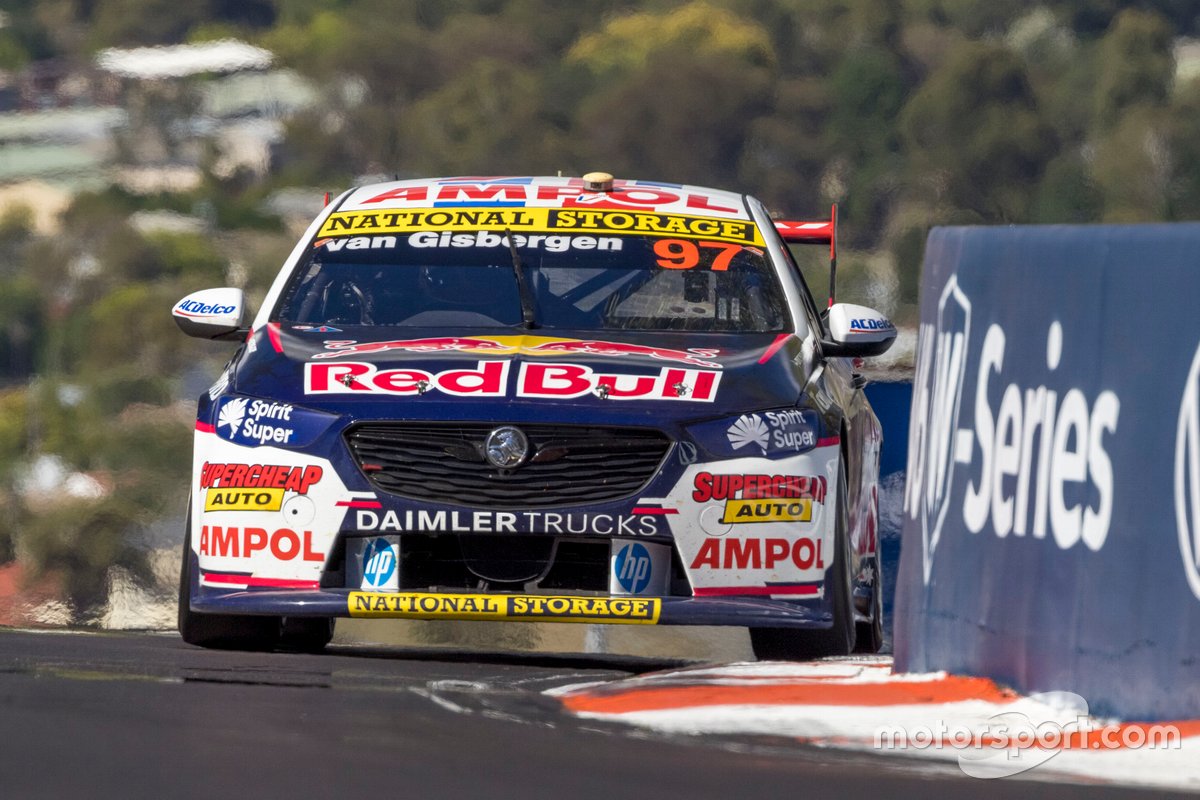 However, she also warned that it won't be until he drives a Supercar in practice that he'll be able to make final call.

"I think if you had asked us a week ago, maybe even five days ago, what would were the chances of Plan A rolling out as scripted were, then I would see 60 percent," Dane told the official Supercars website.

"With a few more days under our belts, his recovery has really accelerated, and I think we can probably say we're more about maybe 80 percent coming into the weekend of rolling out Plan A.

"We can do all the simulation and testing that Shane can possibly do. Nothing will really simulate what he will experience in the Supercar until he's riding those kerbs at Sandown.

"That's going to be one of the biggest things; he's had the opportunity to sit in a couple of cars at QR and at Norwell this week.

"He's reported that he was in a lot less pain than he thought he would be, which is fantastic.

"But we still have to wait and see until he does the real thing come Saturday at Sandown."

Dane added that getting van Gisbergen into surgery so fast has been key to his better-than-expected recovery.

"We were fortunate that Shane was able to go into surgery as quickly as he did, which enabled us to get on top of the recovery" Dane said.

"Special thanks needs to be given to our physio and our general team welfare officer Chris Brady, who was straight onto it.

"He was one of the first people that Shane called when the accident happened, and he got him in with one of the best surgeons available.

"The recovery is tracking well... it's definitely a setback, it's not something that you ever want to happen, let alone after starting the season so successfully."

Garth Tander is thought to be the preferred stand-in for van Gisbergen if required.

Van Gisbergen leads the series by 33 points over Chaz Mostert after a clean sweep at Mount Panorama last month.