Shane van Gisbergen is wary of dropping his guard against a Supercars field without the likes of Scott McLaughlin and Jamie Whincup.

As of next season the Kiwi will be the last of the 'big three' drivers – van Gisbergen, McLaughlin and Whincup – left in the Aussie category.

The trio split the last six titles between them in what has been an intriguing, tense, and at times explosive battle between Triple Eight and Dick Johnson Racing/DJR Team Penske.

With three-time champion McLaughlin now racing in IndyCar, and Whincup set to make his final full-time Supercars start at Bathurst in just under a fortnight, freshly-crowned two-time champ van Gisbergen says its important that he doesn't "drop to everyone else".

He says he felt even this year, without McLaughlin and with Whincup perhaps distracted by his impending move to team management, that he had to push himself to keep improving as a driver.

"I would have loved to have raced [McLaughlin in 2021]," said van Gisbergen.

"I was thinking about it – there's been three guys the last few years and our level has just gone crazy. I had to lift to Scotty, had to lift to Jamie, and we've all pushed each other.

"One of them is gone and the other has got, probably, a lot of outside factors that influence him. Maybe it didn't.

"But I've got to keep focussed, stay above that level and not drop to everyone else. 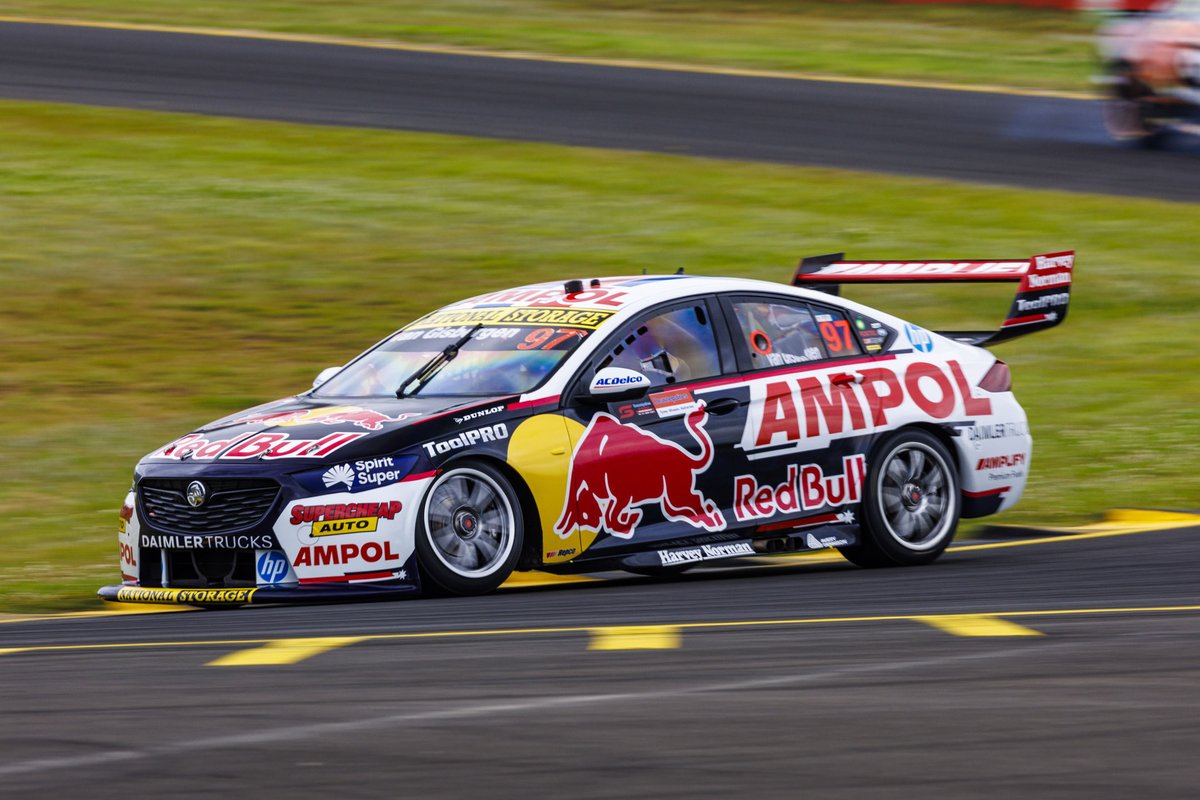 "It's been awesome, this championship the last few years, trying to catch someone and perform to your peak and keep learning. And I think this year I kept getting better.

"I've got to keep focussed and keep improving."

Van Gisbergen dominated the 2021 title fight, with 14 wins setting him up to claim the crown in Sydney yesterday with a round to spare.

He did so in somewhat bizarre circumstances, with the race called off due to bad weather, however he was set to wrap up the title anyway as long as he finished within 49 points of teammate Whincup.

The only outside chance of him not officially being crowed champion is some form of points penalty at next week's Bathurst 1000.