The 'Gen2 Supercar' follows an earlier phase of reinvention in 2013 that ended Holden and Ford's exclusivity on the grid, resulting in Mercedes, Nissan and Volvo all gaining representation in the field.

This next step will further relax the regulations to potentially permit six-cylinder, four-cylinder and turbocharged engines to compete against the V8s.

The requirement that all cars be four-door will also be lifted.

Under the new guidelines, a model will need to be publicly available for sale in Australia, front-engined, right-hand-drive, and have a full four-seat configuration in order to be eligible for the series.

The race version of the car must be rear-wheel drive and accurately reflect the look of the road car.

V8 Supercars CEO James Warburton said that the changes were intended to enhance appeal for younger fans and ensure ongoing relevance for manufacturers, which have largely moved away from the powerful V8 sedans that the series was originally built around.

"It is imperative to keep the sport relevant to the current environment, entertaining and, critically, viable for the race teams," he said. 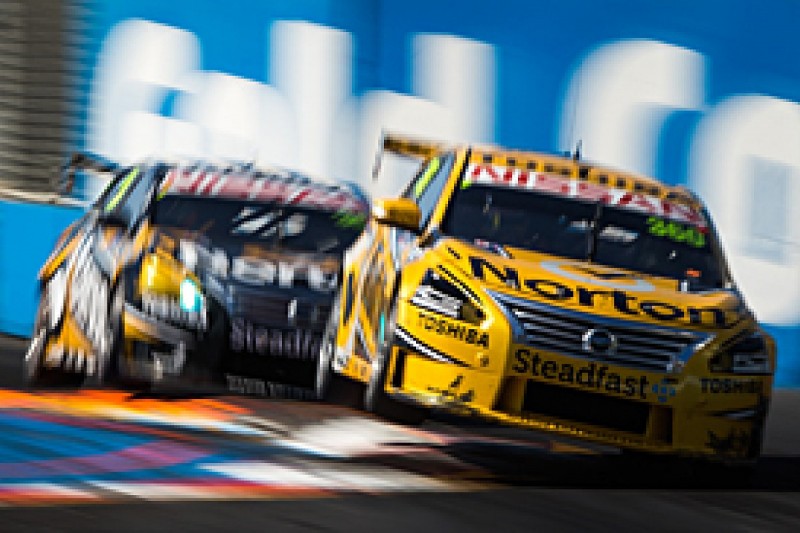 "The current climate in world motorsport is absolutely clear. Manufacturers want choice in what they go racing with, otherwise they won't participate.

"They want their DNA represented and so do we. We will not compromise our DNA - fast, loud and fierce racing."

Two working groups will spend the next 12 months developing regulations for the engine and body configurations to ensure parity, with the hope of delivering initial drafts for discussion in mid-2015.

The series aims to have the final version of the rules completed by the end of next year to enable testing from the start of 2016.

News of V8 Supercars' planned overhaul comes just days after Ford announced that it is ending its formal involvement with the series at the end of next year, bringing the manufacturer's decades-old rivalry with Holden to an end.

Ford to pull out of V8 Supercars after 2015 season