Roland Dane says Triple Eight has a plan to replace record-breaking Supercars driver Jamie Whincup in 2022, but has also warned that plan could easily change over the coming year 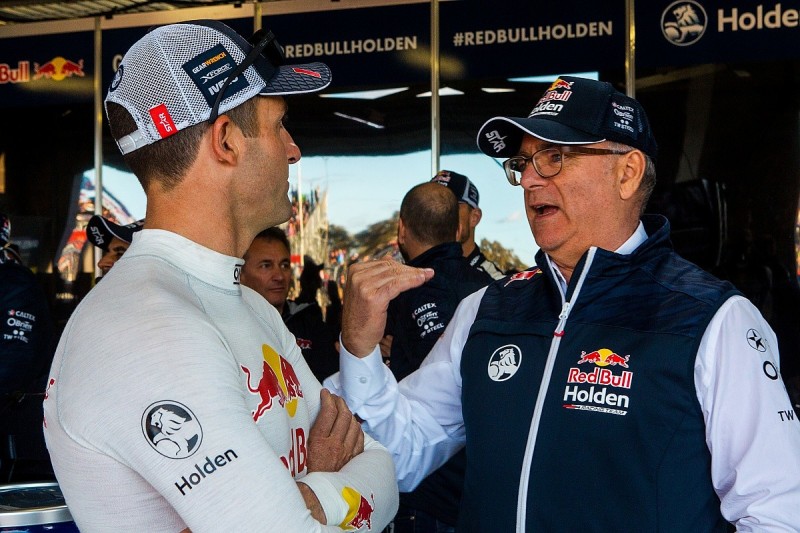