Team Sydney has been sold to drag racer Peter Xiberras who is taking over the Supercars squad from the Webb family.

The impending sale of the team was first revealed last November, which prompted strong denials by team boss Jonathon Webb via other media outlets.

However, as predicted, the team has indeed changed hands which has seen successful drag racer and businessman Xiberras become the new owner of Team Sydney.

Autosport understands the deal was put to the Supercars Board as early as December but has only now been finalised.

The team will re-branded to PremiAir Racing and will effectively be built from the ground up with a new base in either Queensland or Victoria, depending on where the majority of new staff come from.

"Jonathon and I have been talking for some time," Xiberras told Autosport.

"To be up front, we didn't get close until Bathurst. We've been in negotiations since then. It's a big deal, a lot to be considered, but long story short, late last week we all agreed to make it happen.

"There were discussions about delaying it into this year, or whether we do a fresh start with Gen3. Those options were on the table.

"But for us, while we might be coming in at the wrong time, we're going to use this as a learning year. There's a lot to learn, a lot of mistakes to make, and this will be a good year to do that.

"And then when Gen3 comes along we'll be competitive." 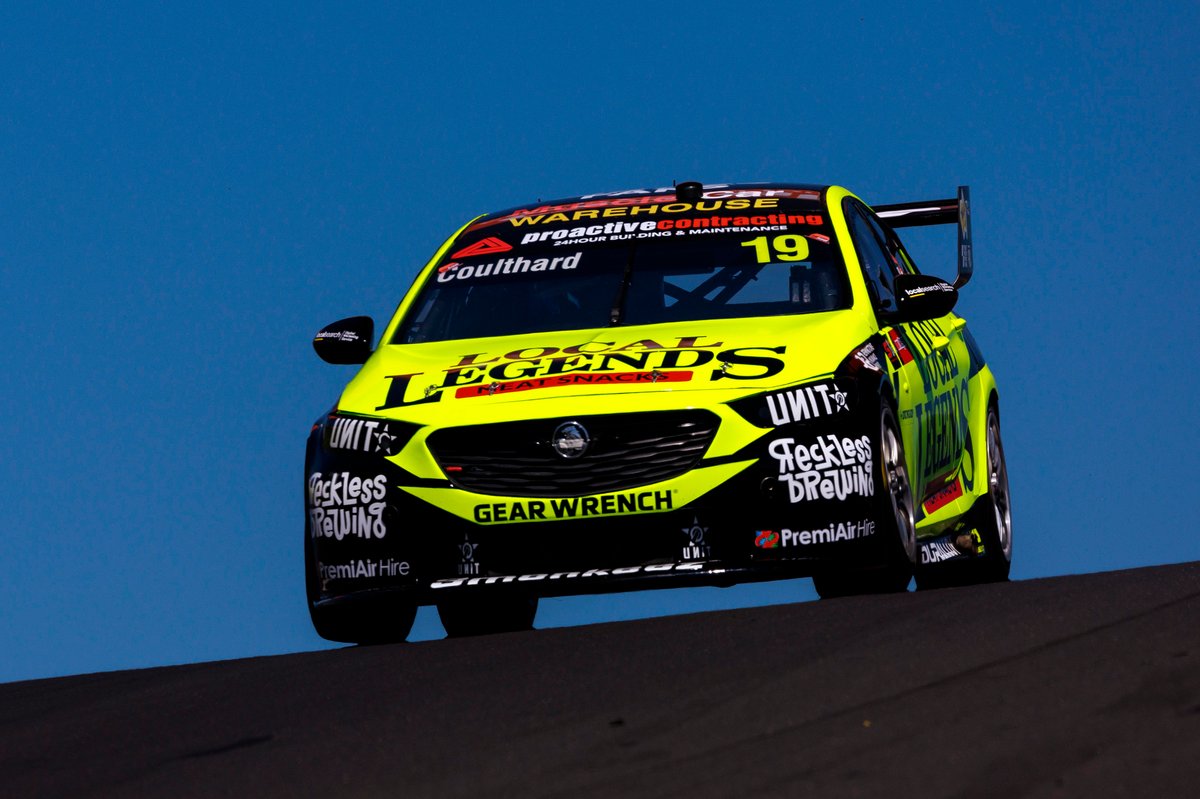 The deal casts doubt over the current driver line-up of Fabian Coulthard and Garry Jacobson, with no firm guarantees either will stay as the team changes hands.

"I can't comment too much," said Xiberras when asked about drivers.

"There's a lot going on in a short time. But I'm confident we'll line up, look half decent and won't embarrass ourselves at the first meeting."

The sale of the team brings the era of Tekno Autosports in Supercars to a close.

The team started out as a satellite Dick Johnson Racing entry driven by Webb in 2010, before becoming a standalone team the following season.

When van Gisbergen moved to T8 in 2016 Will Davison joined the team, he and Webb winning that year's Bathurst 1000.

However the team has struggled to be competitive in recent seasons, the promise of a new dawn as Team Sydney left unfulfilled.

Webb and wife Kobe thanked a number of Tekno supporters in a statement provided to media.

"Kobe and I are grateful that Peter Xiberras and PremiAir Hire will continue to build Team Sydney within the Supercars Championship," it read.

"We are thankful for the support and friendships we have welcomed over the past 12 years of racing – significantly Tony Quinn, Triple 8, KRE, ARDC, Steve Hallam, Dr Geoffrey Slater, Mick Shortus (our first employee who remained with us for our entire Supercars journey), and many more.

"Thank you to our drivers, crew, and families."