Jamie Whincup secured a fifth V8 Supercars championship with third place in the Sydney finale, which was won by Shane van Gisbergen 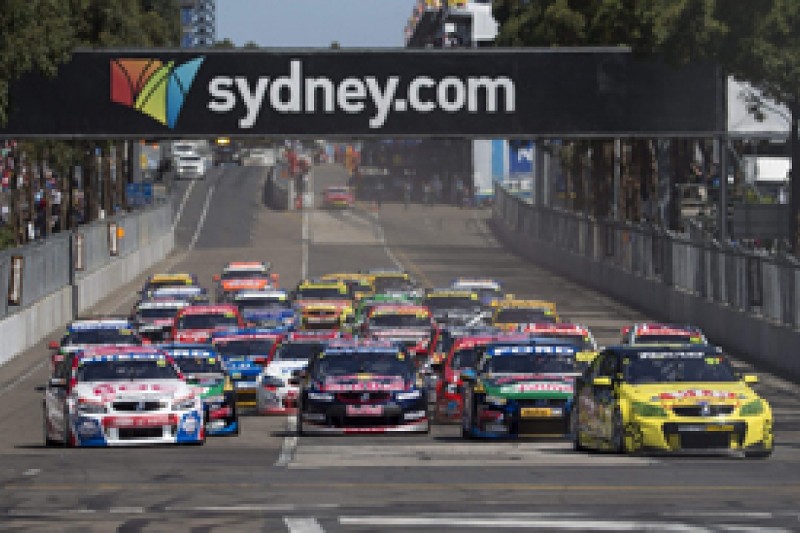