Supercars says "all options are on the table" as it looks to ensure it can run the best possible version of the Bathurst 1000 this year.

It seems increasingly likely that the Great Race will be delayed from its early October date for a second year running due to the flow-on effects of the pandemic.

However this time around around the delay may well be longer than a week, as New South Wales battles one of the more serious COVID-19 outbreaks Australia has faced.

Greater Sydney is currently in lockdown, with 172 new cases yesterday marking a worrying trend in the fight against the Delta strain.

Thanks to Australia's aggressive suppression strategy, that number will effectively need to be almost back to zero before other states consider opening their borders to New South Wales.

With some experts predicting that may take months, there is speculation that Supercars will shift the Bathurst 1000 until at least the end of October, if not November.

That would increase the likelihood of interstate teams being able to come and go without any quarantine requirements.

It could particularly benefit the Boost Mobile-backed wildcard entry for Greg Murphy and Richie Stanaway, which heavily relies on the travel bubble between Australia and New Zealand reopening.

It also improves chances of a decent crowd being allowed through the gate, after the attendance at last year's Great Race was limited to 4000 per day.

While not confirming that a postponement is inevitable, Supercars CEO Sean Seamer admitted everything is on the table when it comes to the Bathurst 1000 – except cancellation. 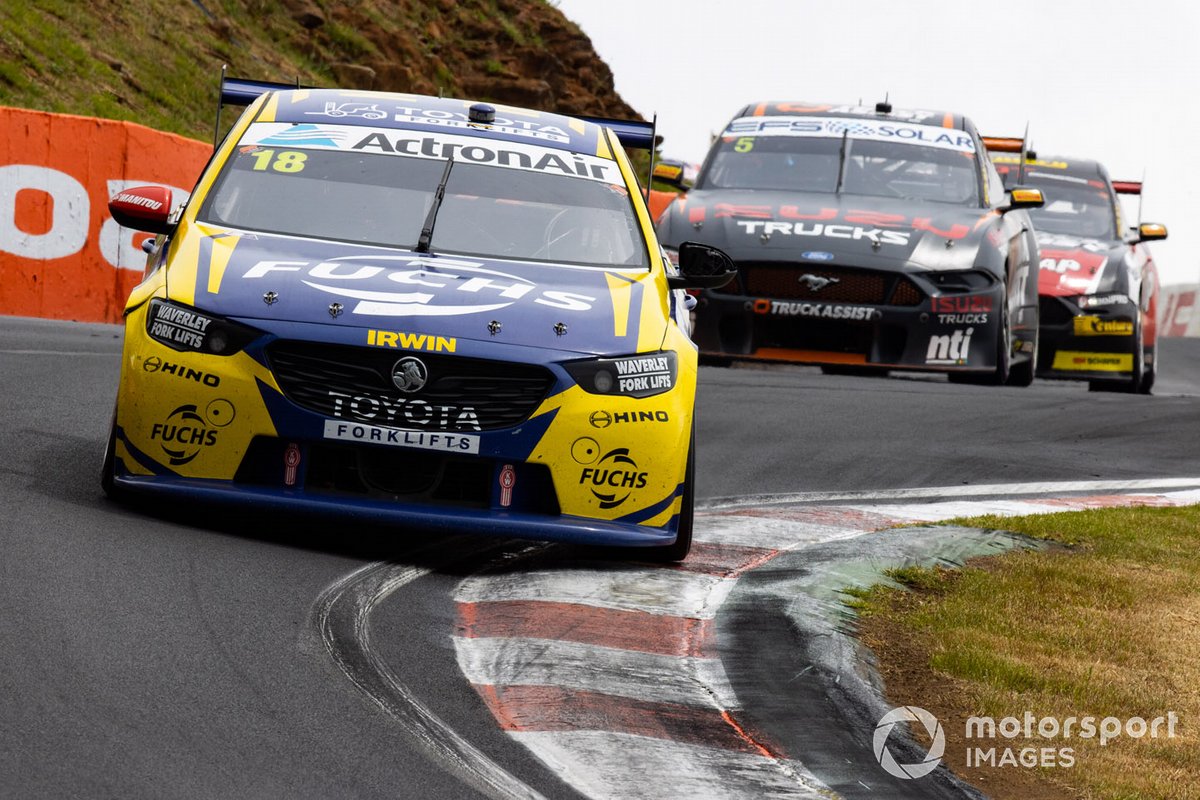 "Our focus is 100 per cent delivering the best possible Bathurst that we can," said Seamer.

"Last year was less than ideal, but all options are on the table [for 2021]. We're focused on delivering the best experience possible.

"For our fans, for our partners, for our sport, for all of the those reasons, we are committed to making the [Bathurst] 1000 happen."

Supercars is likely to shake up the back end of its schedule to deal with the outbreak in New South Wales and, to a lesser extent, the recent outbreak in Victoria.

Despite the latter now subsiding, and Victoria out of its latest lockdown as of today, there's strong speculation that the Queensland Raceway event will be moved back a fortnight from August 20-22 to September 4-5.

There is also talk about a Victorian double-header at Winton and Phillip Island and that the Sydney SuperNight will take over the old Australian Grand Prix date on November 20-21.

The trip to New Zealand appears to be off, while the fate of the Perth round is unknown due to the sensitivity of the West Australian border.

While not yet drawn on any potential changes, Seamer said ensuring the five more rounds needed to satisfy the 12-round broadcast deal is the first priority, closely followed by avoiding racing behind closed doors.

"Making sure that we deliver the 12 rounds is priority number one," he said. "But we want to do it such a way whereby we're delivering the best possible experience to fans.

"We know that it's not just about having the event, it's about creating a positive experience for the fans and for our sponsors and partners as well. Last year, we were just trying to get the rounds away. What we learnt was that was great, but you can only really do it for one year. 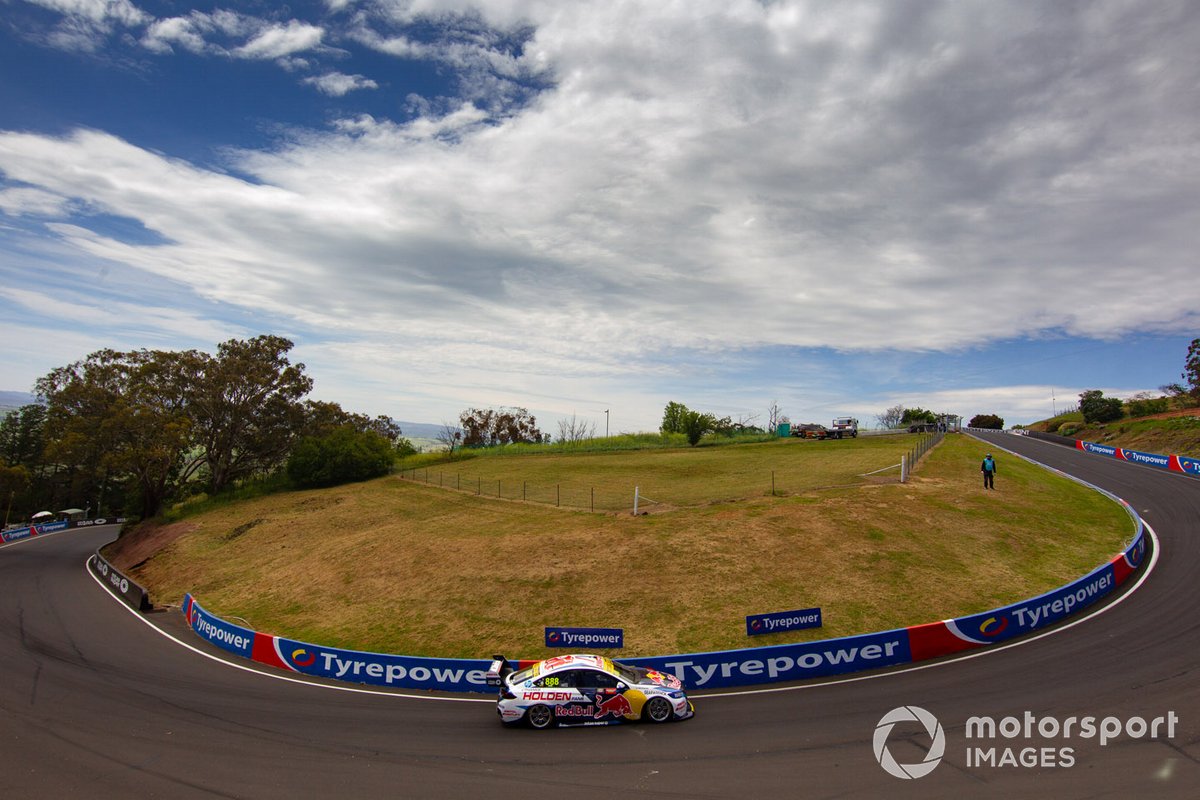 "Making sure we're doing everything possible to get the fans back and deliver the best possible experience is critical to our planning."

Another focus is avoiding keeping teams on the road for extended periods of time as they jump borders, something that has been a particular issue for the Melbourne-based teams.

They spent more than 100 consecutive days away from home last year due to border issues, and have already done a two-week border run this season to ensure they could get into the Northern Territory for the Darwin Triple Crown.

Brad Jones Racing seems the most at-risk of needing to travel and/or quarantine at the moment thanks to its regional New South Wales base.

"We are working on a plan that, as we sit here today, should not cause any team to be unfairly displaced prior to the commencement of racing," added Seamer.

"We're obligated for all teams to be treated equally. What happened last year was something that was very unique. What the Victorian teams and our partners did was very, very unique. This year is different.

"We're confident that as we sit here, with the information that we've got today, that the plan will certainly be something that enables us to proceed with everybody on a level footing.

"We're trying to avoid [teams needing to quarantine] at all cost, but should that become a possibility in the future, between now and the end of the year, that's something that w'll work through with all teams to make sure they're being treated fairly."

Firm news on the updated schedule is expected later this week.