Supercars looks set to call off a proposed double-header at Queensland Raceway late next month, with talk there will be a quadruple-header at Sydney Motorsport Park instead.

The series is thought to have planned back-to-back rounds at the Ipswich circuit to resume a season that's been ground to a halt by the pandemic.

Sources have indicated the idea was to use a hub system like other sports have done to deal with border closures, with both Victoria and New South Wales currently shut off from Queensland.

However it appears talks with Queensland Health to deal with the border have fallen short, leaving the six Victorian teams and one New South Welsh team unable to get into the Sunshine State.

Supercars will now need a Plan B to complete its season, with five rounds still required to satisfy the broadcast agreement with Fox Sports and the Seven Network.

On the original revised schedule, Sydney Motorsport Park was expected to host a double-header of its own before the already-confirmed season finale at Mount Panorama.

It now appears SMP could host all four pre-Bathurst rounds.

The Victorian and Queensland teams will need to enter New South Wales, and deal with the restrictions to return home, anyway for the Bathurst 1000 to go ahead.

That process has today been made slightly easier for the Melbourne-based teams after Victoria announced fully vaccinated people will be able to travel from NSW providing they also undergo 14 days of home quarantine.

Supercars has flagged that an announcement on the revised schedule is due next week.

The news comes after a raft of cancelations including rounds at Winton, Phillip Island and the Gold Coast 500. 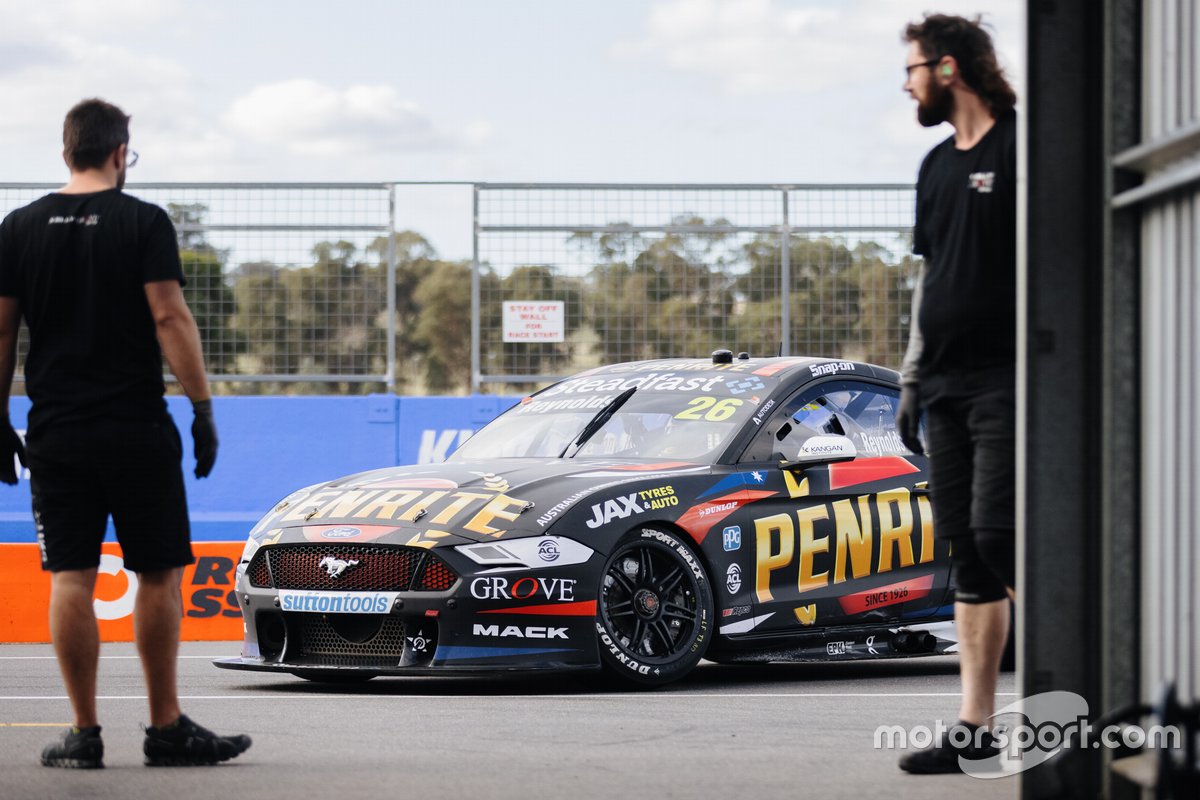 Winton was set to host the resumption of the Supercars season on the first weekend of next month.

Promoted by the Australian Grand Prix Corporation, the Phillip Island event was set to act as a replacement of sorts for the cancelled Australian MotoGP round.

The Gold Coast 500 was scheduled to host the season finale.