Supercars could switch to a Southern Hemisphere summer-based calendar in the future, with a season stretching from September to April or May

Paddock speculation during last weekend's Townsville round hinted at plans to completely reform the current schedule, which traditionally runs between March and November.

That puts the heart of the season in the Australian winter, and means much of the series clashes with the Australian Football League and the National Rugby League - the country's two biggest sporting codes.

A move to a cross-year calendar in the style of Formula E and the future World Endurance Championship format would mean less competition for media space in Australia.

Major domestic sports events in that period such as the Big Bash League cricket tournament and the Australian Open tennis are reasonably compact, and A-League soccer is not a major crowd draw compared to the AFL and even the NRL. 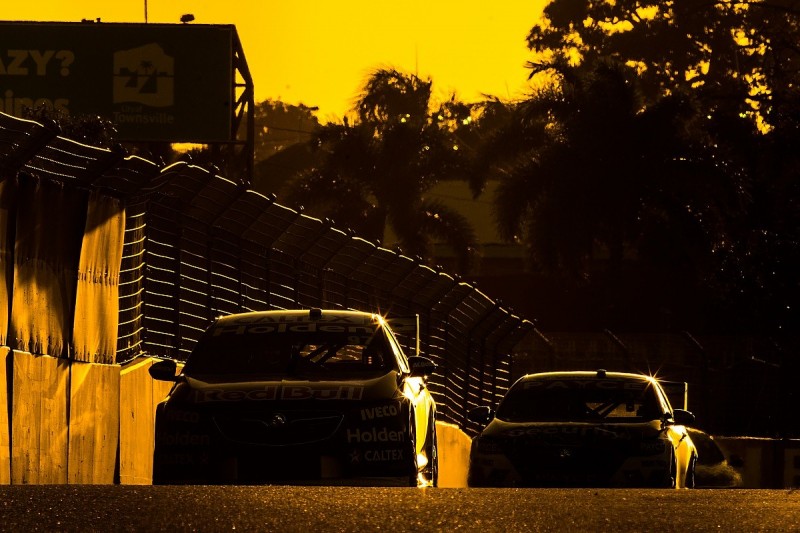 The move would also provide more scope for twilight racing, and could be worked into the new TV deal that will need to be negotiated for 2021 onwards.

The concept could even be introduced as early as 2020/21 with a transitional season in between, although sources told Autosport that the process of stabilising and/or reconfiguring existing agreements with promoters and circuits could prove a stumbling block to having it done that quickly.

When contacted by Autosport regarding the summer series, a Supercars spokesperson only confirmed that work is on target to have the 2019 schedule locked in by October this year.

Dates for the 2019 Adelaide 500 and Australian Grand Prix Formula 1 support round in Melbourne have already been confirmed for next March.