Supercars has confirmed that the grid will expand to 25 cars next season thanks to Tickford Racing's successful bid on a vacant Racing Entitlements Contract.

As first revealed by Motorsport.com, the famous Ford squad will re-expand to four cars next season after successfully bidding on one of two spare RECs.

There was no successful bid for the second available REC.

"We are delighted to see the grid expand for the 2022 season," Supercars CEO Sean Seamer said.

"We congratulate Tickford on its successful bid, and we wish them luck in their preparation for next season.

"Supercars received interest from several parties to purchase the RECs, proving there is a desire to expand our championship.

"We look forward to seeing more cars on the grid as we welcome Gen3 in 2022."

Tickford will own four RECs for the first time since 2018, when it handed one entry back so it could bring Phil Munday's customer entry in-house. 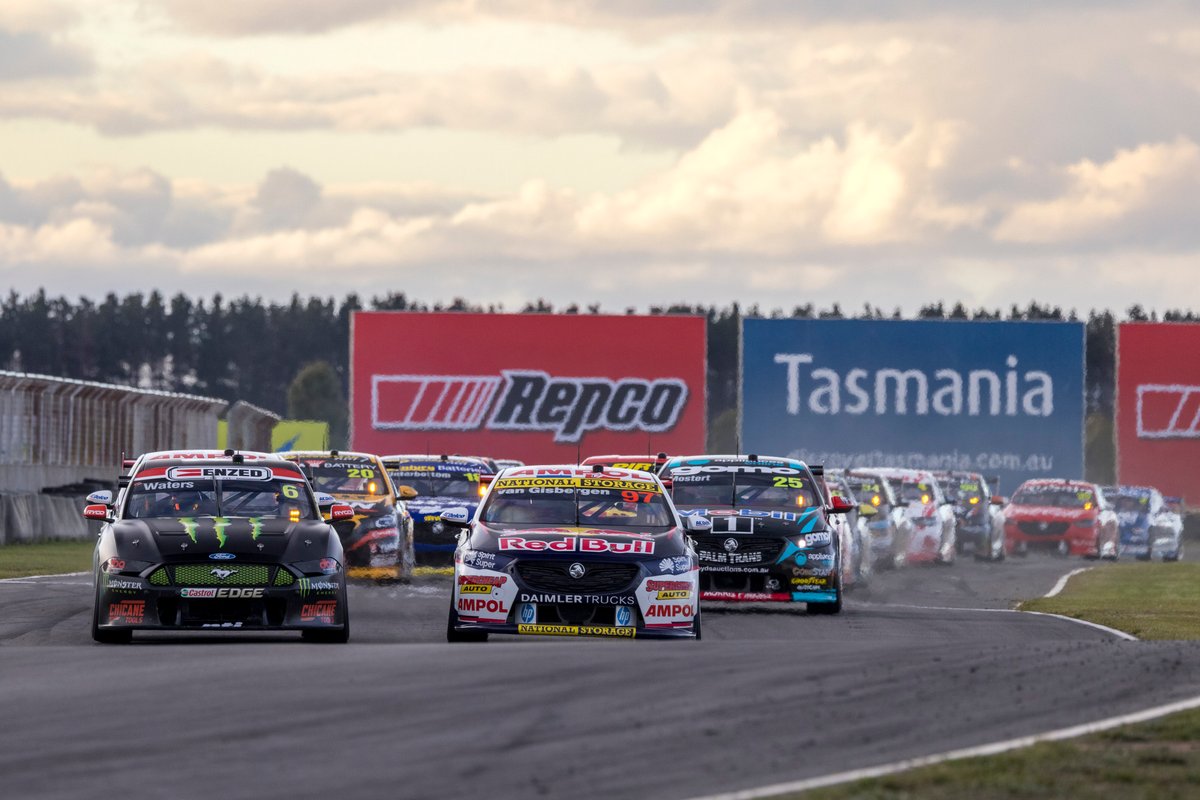 Munday then sold his REC to Brad Jones Racing at the end of last season, forcing Tickford to scale back to three cars as Lee Holdsworth lost his seat.

The successful bid for re-expansion is good news for reigning Super2 champion Thomas Randle, who is now set to make his full-time debut in a Tickford Mustang next season.

His promotion comes off the back of a difficult couple of years off-track for Randle as he battled testicular cancer.

"I reckon if you said that 20 times it still wouldn’t sink in, but it’s just absolutely phenomenal,” said Randle.

“I have so many people to thank; the team at Tickford Racing for trusting me to drive one of their cars next year full-time, my family, my supporters through thick and thin.

"It’s been a tough ride, not just on-track but off-track as well, I mean it was only six months ago I was finishing my [cancer] treatment. So saying six months later that I’m a full-time driver in 2022 is pretty amazing.”

Matt Stone Racing will continue to run two cars next season after missing out with its bid.