The entire state will be plunged into a snap shutdown from midnight tonight, in response to a growing COVID-19 cluster linked to the state's hotel quarantine programme.

People will only be able to leave their home for essential reasons and their movement limited to a five-kilometre radius.

The lockdown is currently due to end at midnight next Wednesday, meaning next Tuesday's pre-season Supercars test at Winton has been postponed.

It will now take place on Friday 19 February, exactly a week before the season kicks off at Mount Panorama.

"Due to the recently announced five-day, statewide lockdown in Victoria, Supercars has rescheduled the planned test day in Winton to Friday 19 February 2021," read a statement from Supercars.

"Further information will be provided once arrangements have been finalised."

The six Melbourne-based teams - Walkinshaw Andretti United, Tickford Racing, Erebus Motorsport, Team 18, Kelly Grove Racing and Blanchard Racing Team - were set to take part in the test, along with Brad Jones Racing, which is based across the New South Wales border in Albury.

Victoria has been hardest hit in Australia by lockdowns since the global health crisis started, having endured months of strict restrictions in the second half of last year.

That left the Melbourne teams in exile for four months following an incredible border run to keep the season going.

Autosport sources have indicated that there are currently no plans for a repeat effort, with teams staying put for the time being.

Should the snap lockdown not ease the outbreak, there is the danger that the opening two rounds at Bathurst and Sandown could be affected. 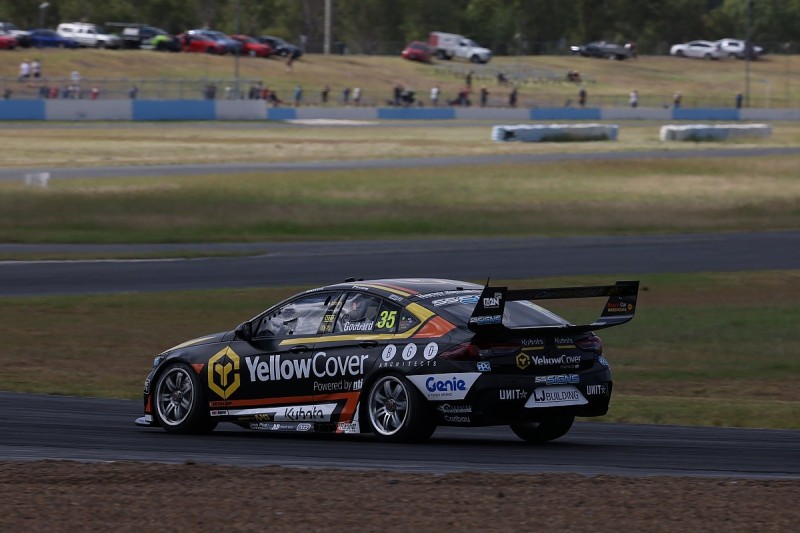 Zane Goddard was an unexpected pacesetter at the first official pre-season Supercars test.

The Matt Stone Racing driver made the most of the speedy early conditions, going quickest with what proved to be an unassailable 1m09.025s just after the half-hour mark.

As conditions then fell away, the early pace couldn't be repeated across the seven hours that followed, leaving Goddard with a morale-boosting start to his second full-time Supercars campaign.

"It's funny, my fastest lap was within the first 40 minutes," he said. "The rest of the day was just watching the track get hot.

"I'm pretty happy with it. Obviously you don't know what everyone else is doing, whether they're running new tyres or not. It's hard to read into, but it's good for morale to be at the top."

Goddard and Kostecki completed just 78 and 57 laps respectively, the MSR crew packing up well before the track closed. They did, however, come into Friday's test with more running than their rivals courtesy of a full rookie test day on Wednesday.

They'll also return for a second rookie test next week before the season kicks off at Mount Panorama at the end of the month. 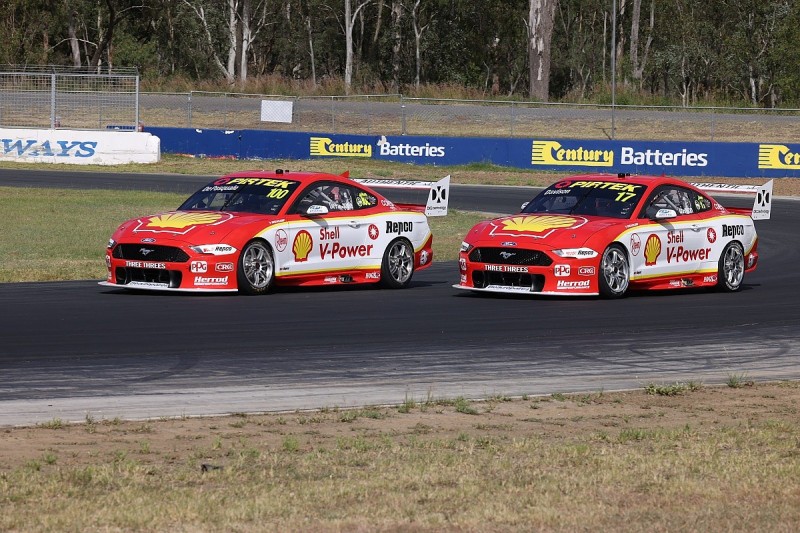 De Pasquale completed a total of 95 laps on what was his first proper appearance in DJR colours following Wednesday's new chassis shakedown.

Triple Eight set the pace in terms of running, the #88 and #97 Commodores covering 131 and 166 laps respectively. That included stints in the cars for both enduro drivers Craig Lowndes and Garth Tander, the latter enjoying a brief off-track excursion during the morning session.

There were no Hollywood times from title contenders Jamie Whincup and Shane van Gisbergen, though, the pair fourth and fifth quickest.

Will Davison completed 90 laps on what marked his return to DJR, finishing sixth quickest, while Team Sydney's new recruits Garry Jacobson and Fabian Coulthard rounded out the timesheet.

Coulthard did, however, encounter some teething problems early in the day with radio and gearbox issues costing him some running, while team owner Jonathon Webb also spent time in the #19 entry.