Chaz Mostert's move to Walkinshaw Andretti United has finally been confirmed for 2020, marking a switch from Ford to Holden on a multi-year deal with the team 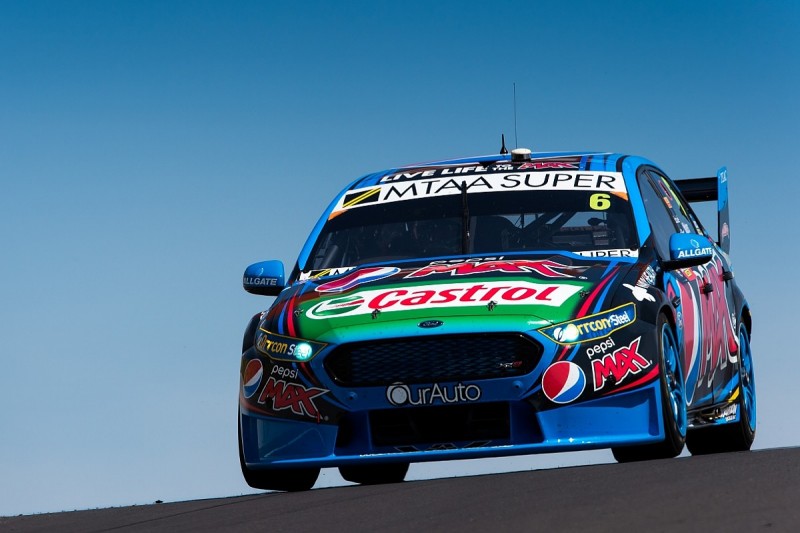