Scott McLaughlin has all but confirmed that he will not return to Australia for the Bathurst 1000 in December.

The IndyCar rookie of the year agreed to return to the race this year as part of he and Team Penske's divorce with Dick Johnson Racing in late 2020.

That plan was scuppered shortly afterwards by a change to the IndyCar schedule, before another scheduling change, this time for Supercars, re-opened the door for a Bathurst berth with DJR.

However, McLaughlin quickly flagged that his IndyCar testing schedule may still complicate a trip down under, which in itself is complicated by a two-week stint in hotel quarantine to get through Australia's closed border.

It appears that will be an issue for the US-based Kiwi, who has all but ruled out any hopes of a shot at a second Bathurst crown this year.

"A lot of people want me to go back and race Bathurst, but I’m 95 per cent sure I’m not going to be there," he told media at Long Beach late last week. 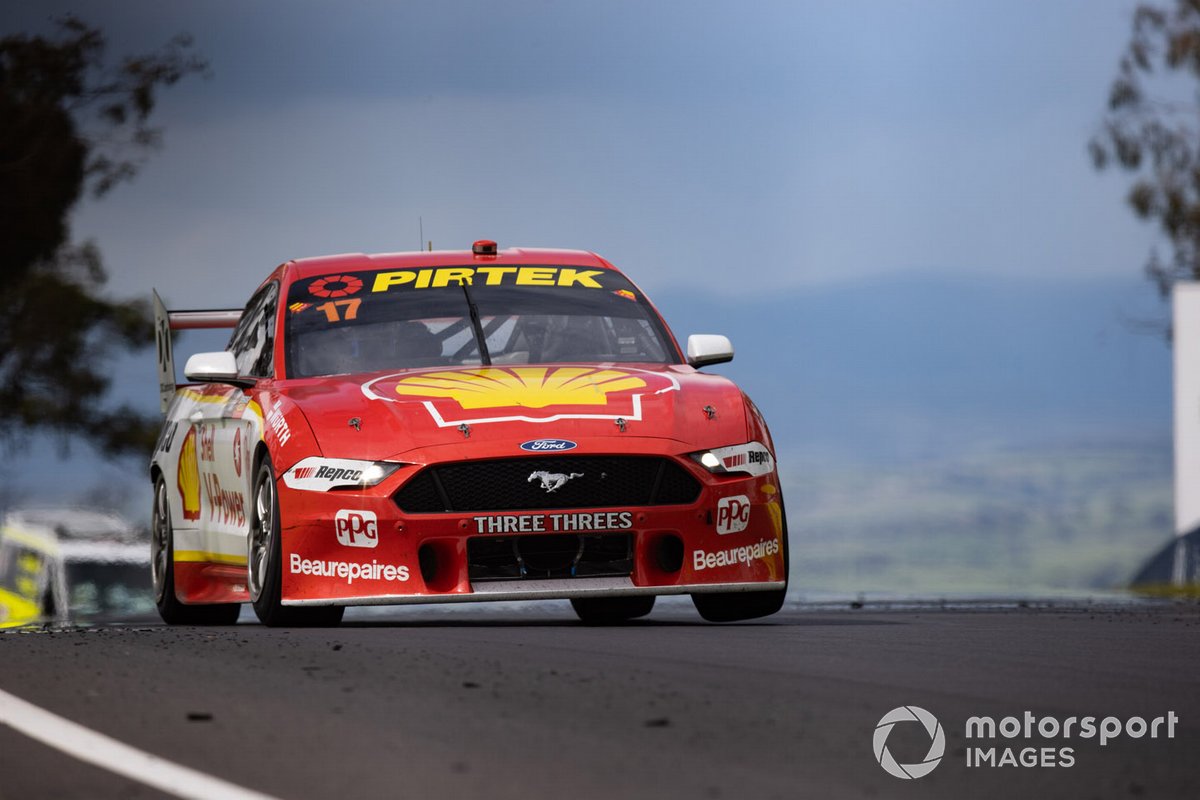 "It’s down to the quarantining. I can’t be away from [the US] for a certain amount of time, and I don’t want to risk being able to come back here.

"My career’s here now. It would be a bonus to be able to do Bathurst but unfortunately, if I can’t do it, I can’t do it, and hopefully I’ll be back some time in the future."

McLaughlin finished 11th at the Long Beach IndyCar finale, beating Romain Grosjean to rookie of the year honours after the French driver broke his suspension in a brush against the wall.

Had McLaughlin made the trip to Bathurst, it was expected he would partner Anton De Pasquale in the #11, while Tony D'Alberto would race alongside Will Davison in the famous #17.

However should DJR end up signing Alex Davison to replace McLaughlin as expected, the two Davison brothers will team up and D'Alberto will move over to De Pasquale's car.