Scott McLaughlin says he pulled the pin on his Bathurst 1000 drive out of fear it would be a "half-arsed" campaign due to travel restrictions.

Having signed McLaughlin to return for the 2021 Bathurst 1000 last year, Dick Johnson Racing confirmed on Tuesday that the Kiwi won't make the trip down under after all.

Confirmation of that news followed recent comments from McLaughlin suggesting the deal was unlikely to go ahead due to his off-season IndyCar commitments in the United States and the uncertainty over international travel due to the pandemic.

At best McLaughlin would have required a 14-day quarantine to get into Australia, which means, including pre-race preparations and testing, he may have been gone for well over a month.

Expanding on his decision, McLaughlin said his primary concern was that the Bathurst tilt would be "half-arsed" as he scrambled to limit his time away from the States.

"I was there if I could," he said. "But with the quarantine, and a few things going on, it's proven to be a bit difficult.

"It's hard to commit at the level I want to commit. I'm not prepared to come back to Australia and do it half-arsed, in terms of going to the race track and doing a seat fitting there, or practicing my first driver changes in over a year in the garage.

"I really want to get down under and go to a test day and work all of that stuff out before Bathurst, before the biggest race of the year.

"I think I owe that to DJR and the driver I would drive with, whoever it was. I'd want to put my best foot forward.

"Unfortunately with how it is currently with the quarantine, and potential lockdowns, I just couldn't commit that amount of time away from the team [in the US] without knowing I could get back here. 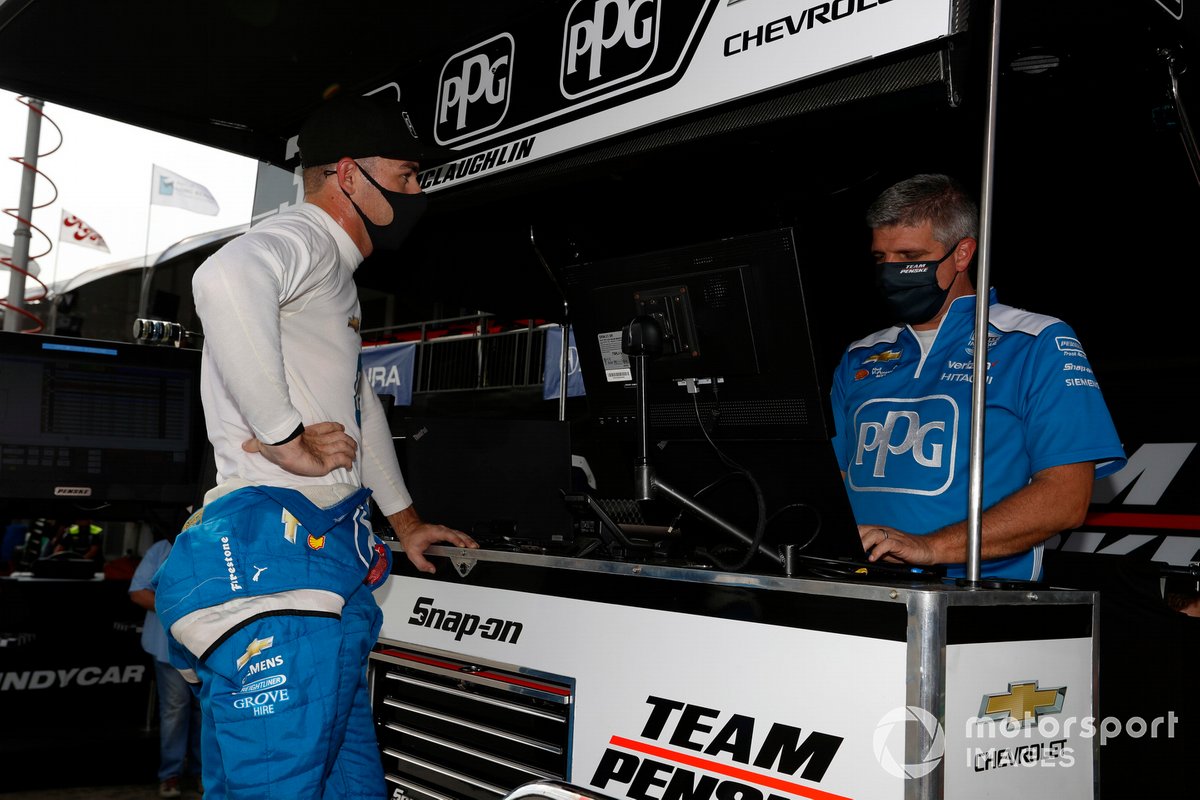 McLaughlin added that he may have made a different call if he wasn't between his rookie and second IndyCar seasons, a time he sees critical to his development in the open-wheel series.

"I've got to be realistic and put everything in the court right now," he said.

"I want to be a successful IndyCar driver. I'm on the sim twice this week, two full days. I've got multiple days coming up over the next few weeks, and then testing and stuff. And getting fit. It takes a lot of effort to get to where I want to be.

"Absolutely, if I was two or three years down the track and I was happy where I was at, sure it would be a lot easier decision. But right now I'm not prepared [to] commit the right amount of time for both sides of the Pacific.

"I don't want to do that at this point in my career."