Craig Lowndes has shut down speculation he could make a shock full-time Supercars comeback in the near future, insisting his retirement from regular competition will be permanent 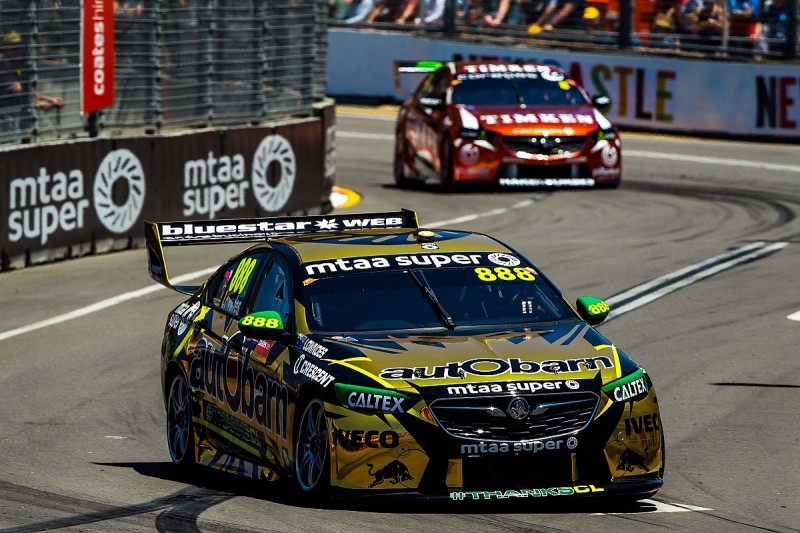