Supercars veteran Rick Kelly has announced his retirement from full-time racing, feeling now is the right time to "step off the merry-go-round" 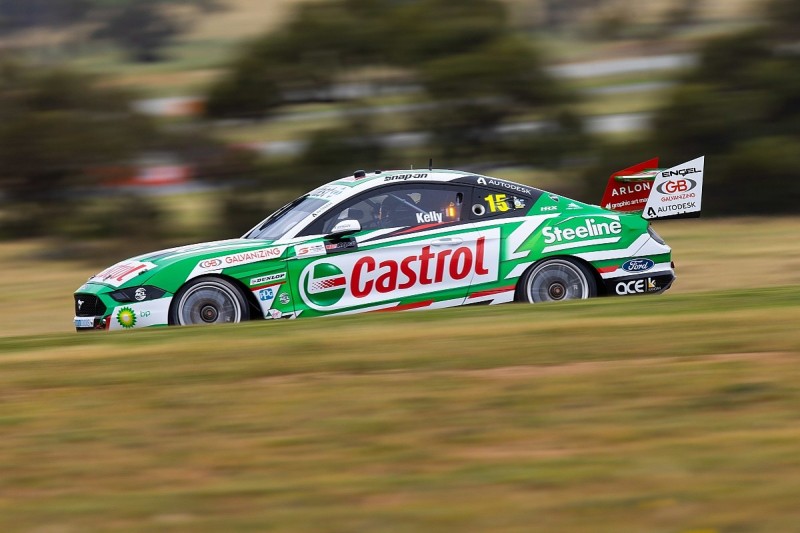