The four-car squad, now without factory Nissan support, has ended up with a largely unchanged driver line-up in 2019, with Heimgartner set for a second season alongside the already-confirmed Rick Kelly and Simona de Silvestro.

The big change is that - as expected - 2016 Super2 champion Jacobson will be drafted in to replace the outgoing Michael Caruso.

Jacobson steps up to the top series after six years in the second-tier and a pair of endurance campaigns, one with Jason Bright at Tickford in 2017 before sharing an Altima with Rick Kelly last year.

Heimgartner stays on for a second consecutive campaign with Kelly Racing.

The Kiwi impressed in his maiden season with the squad last year, ending up second-best of the Altimas with 17th in the points. 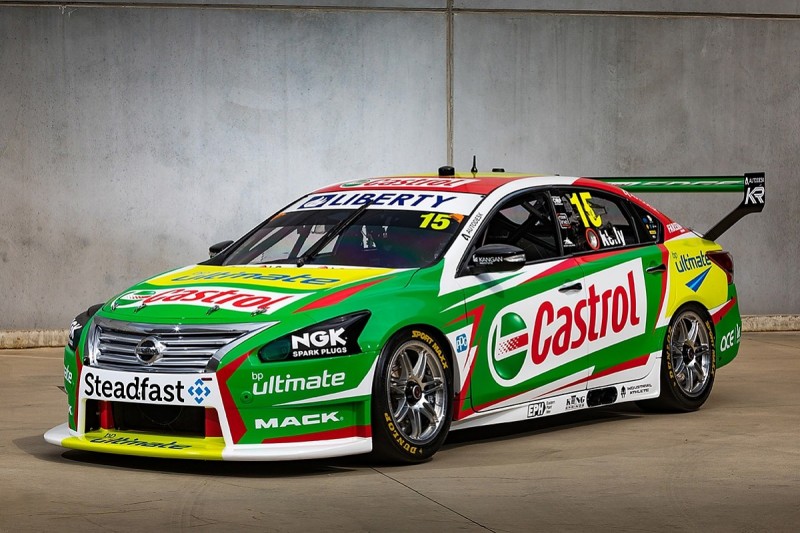 The Kelly team unveiled the first of its 2019 liveries on Wednesday, when the covers came off the Castrol-backed car that Rick Kelly will drive.

With Jacobson and Heimgartner locked in, the 2019 Supercars grid is now officially set.