Fuel range concerns prompted Supercars to reduce the lap count for the three sprint races at Sandown this weekend.

The three heats that will make up the first SuperSprint event of the 2021 season were initially listed as 38 laps, equal to around 118 kilometres.

However, that was changed earlier this week, the further supplementary regulations confirming that each race will be 36 laps, or around 112 kilometres.

According to Supercars, the decision was made to rule out any scope for fuel saving to play a role in any of the races, the shorter distance meaning drivers can go flat out from lights to flag.

"The initial lap count at Sandown was only generated as a guide for us to work from," said a Supercars spokesperson.

"The last time we were there we weren’t running the latest lambda control rule and teams were running their engines a lot leaner, thus getting slightly longer race distance.

"Now they are running them a bit richer, and we don’t want anyone saying that they couldn’t challenge for a position on track because they were being forced to fuel save.

"The safest course of action was to slightly reduce the lap count, so that they could all race flat out." 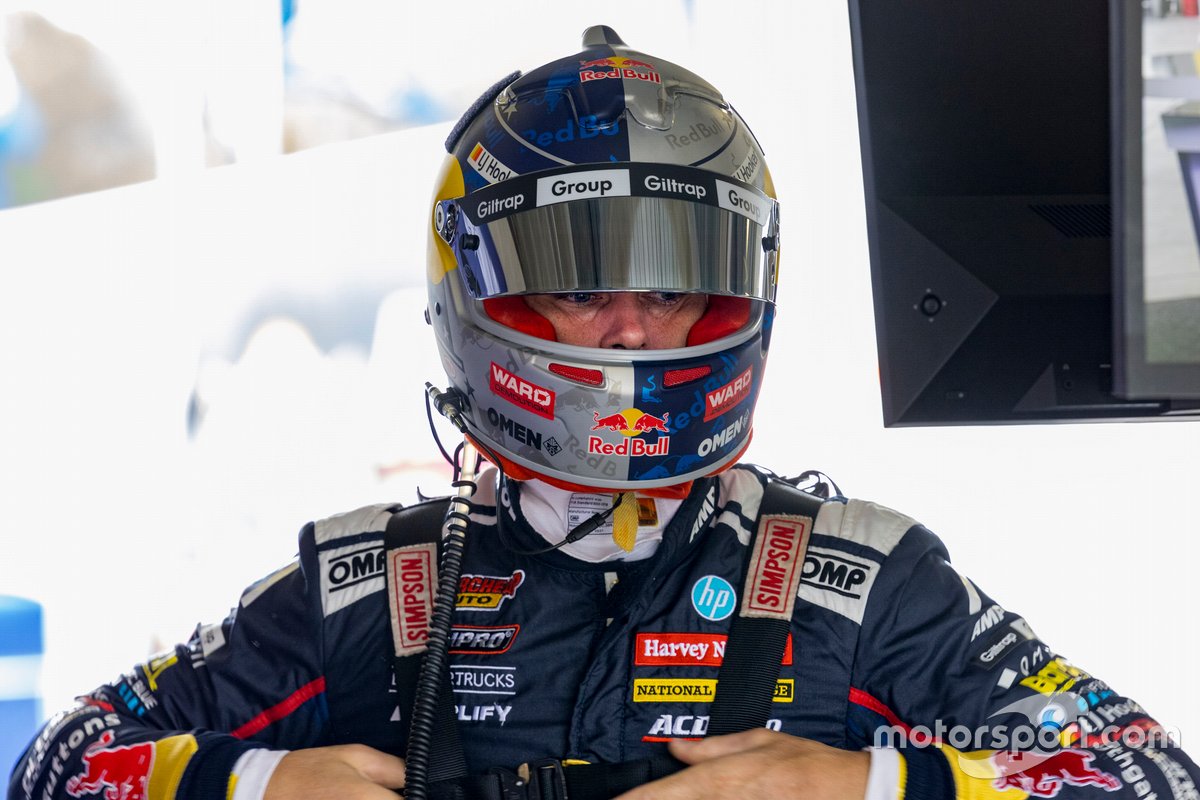 The Sandown SuperSprint is set to feature a number of firsts, including the first competitive use of the season for the soft compound Dunlop tyre.

The tweaked three-part qualifying system, modelled off Formula 1, will also be in action on Saturday for the first time, while another new initiative, the five-point bonus for fastest lap, will also make its debut.

Shane van Gisbergen will bring a 33-point lead into Sandown off the back of his Bathurst double, however there is a question mark over his fitness.

The Kiwi broke his collarbone while mountain biking less than a fortnight ago and it's still not entirely clear if he'll be able to race this weekend.

As it stands, he's set to try and drive the car in practice, after which a final decision will be made.

If he's unable to race the car Garth Tander is on standby.

Van Gisbergen's team-mate Jamie Whincup will be looking to bounce back from an uncharacteristically quiet showing in Bathurst, while another driver looking for redemption will be Tim Slade.

He and the new Blanchard Racing Team went close to a giant-killing performance in the first race of the season, only for a gear selection glitch to fire Slade into the wall a few laps from home while he was fighting for a podium.

The crash ruled him out of Sunday's race at Bathurst and means he'll be in BRT's spare Ford Mustang for Sandown this weekend.