A number of Holden teams, including series leader Triple Eight Race Engineering, will have an updated engine package at their disposal at some point during the 2021 Supercars season.

Autosport has learned that a change to the homologation of the KRE Race Engines-built V8s, an increase in the rocker ratio from 1.60 to 1.65, has been approved by the Supercars Commission.

KRE is closely aligned with Triple Eight and provides engines for the Red Bull-backed team and its customer squads such as Team 18.

According to a Supercars spokesperson the change will bring the KRE motors in line with the Ford units used in the Mustangs and that there is no change to the maximum power limit.

"All engines must still comply with the maximum aggregate engine power, irrespective of which rocker is applied."

When the updated KRE engine package will make its debut is currently unclear. Triple Eight confirmed that the change will only be made when the required parts are available for all KRE engines in the field.

Walkinshaw Racing is the other GM engine supplier in the field, powering the Walkinshaw Andretti United and Erebus Motorsport Commodores. 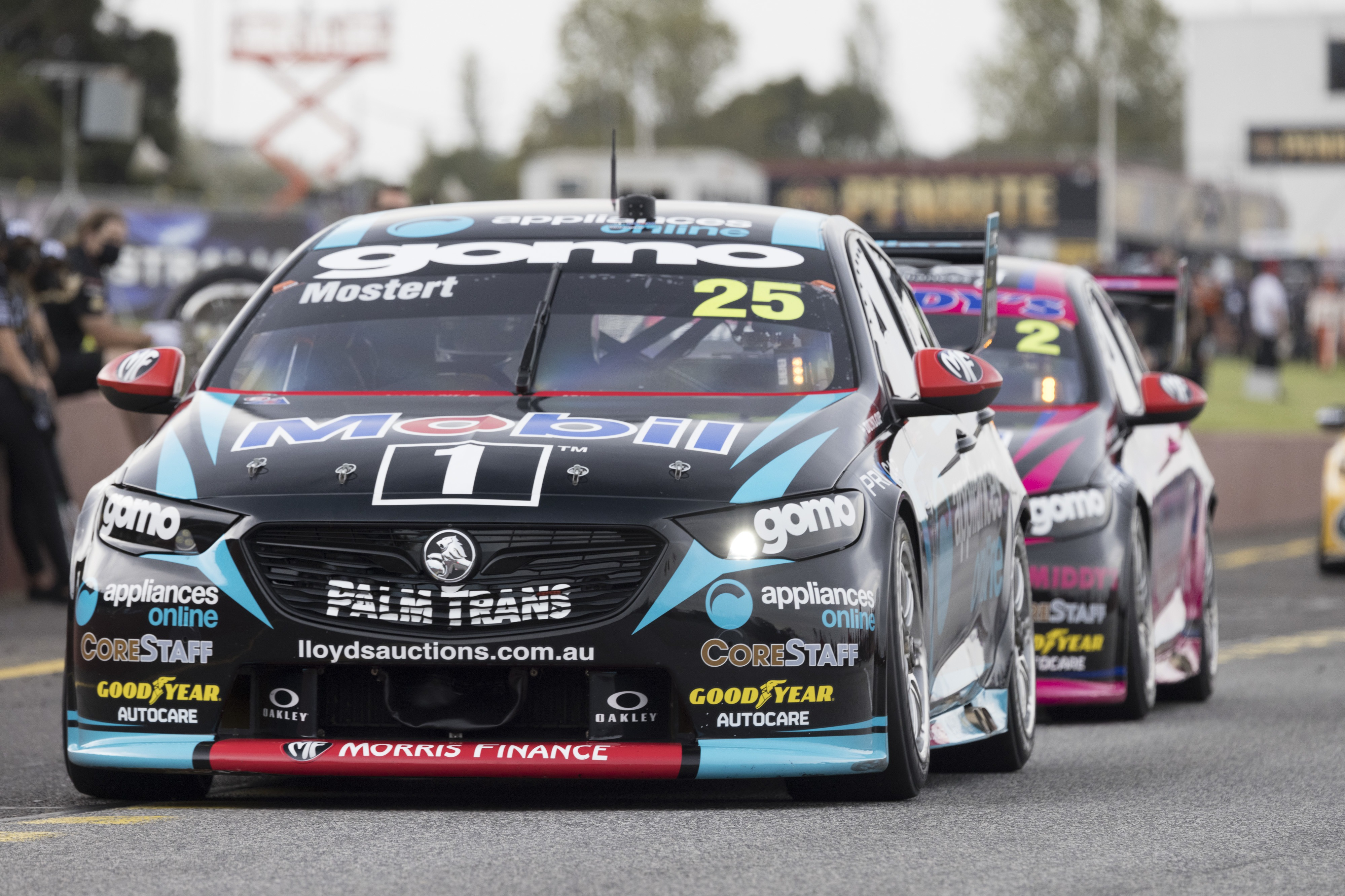 Based on that statement, WR would also be eligible to apply for the same change should it be possible without breaking the AEP.

Engine rules have been in the news recently after Jordan Boys was stripped of his maiden Super2 race win.

The WR-built motor in his Image Racing Holden failed post-race checks due to cylinder heads that didn't match the Engine Specification Document.

WR countered that it had Supercars' blessing to fit the heads as a short-term solution to a lack of stock.

Supercars will have all eight campsites back up and running for this year's Bathurst 1000.

The Aussie series confirmed that the full suite of campsites will be open for the first time since 2019 for the October classic.

The move follows a complete closure of the camping facilities for last year's Great Race due to strict coronavirus protocols, while just four of the sites were open for the 2021 season-opening Mount Panorama 500 in February.

It also suggests that, subject to any relevant outbreaks of the virus, the event could be back to near full crowd capacity.

Sporting stadiums around the currently have recently began to drop capacity rules, with the major football codes now welcoming full capacity crowds around most of the country.

According to Supercars, campsite ticket holders from 2019 will have access to a pre-sale that starts next week, before general sale starts on June 15.

"Supercars is pleased to confirm all eight campgrounds will be open at Mount Panorama for the 2021 Repco Bathurst 1000," read a statement from the series.

"The Paddock, McPhillamy Park, Reid and Sulman, Max Cameron, The Chase, The Orchard, Enduro and The Motorhome will be in operation for this year’s event which will be run from 7-10 October.

"Any campsites that are not purchased during the renewal period will go on sale to the public on Tuesday, 15th June at 2pm AEST."

Supercars began to lift the last of its restrictions at the Mount Panorama 500, including opening the paddock up to fans.

However there were lingering restrictions for the Sandown round on the direction of the Victorian state government.