DJR Team Penske could field wildcard within next 18 months

DJR Team Penske could field a wildcard Supercars entry inside the next 18 months, according to team boss Ryan Story

The Supercars series has been keen for wildcard entries in 2019 after the field slimmed by two cars to a total of 24.

While effectively ruling out a one-off entry at this year's Bathurst 1000, Story hinted that it is something that could happen at some point before the end of the 2020 season.

The wildcard entry would likely be run by US-based Penske staff, in a similar fashion to Marcos Ambrose's sensational Supercars comeback drive at the final round of the 2014 season, and driven by someone from Penske's overseas pool of drivers.

"Certainly not this year, [but] I wouldn't rule anything out," Story told The Loud Pedal podcast.

"A wildcard is probably on the horizon for us at some point in the next 18 months if it makes sense for us if it doesn't distract from our core programme.

"We're here to win races, and hopefully to win championships. If we do something like a wildcard programme, it can't distract from that.

"We don't necessarily have enough people here to run an extra entry on our own without importing some of our friends from Mooresville, North Carolina.

"Maybe it's similar to 2014 with the wildcard at Homebush with Marcos Ambrose. "That was staffed by a number of guys who came out here from The States, and that was at the end of the NASCAR season and the IndyCar season, so it made sense.

"I think a wildcard on that basis does make sense at some point in the future." 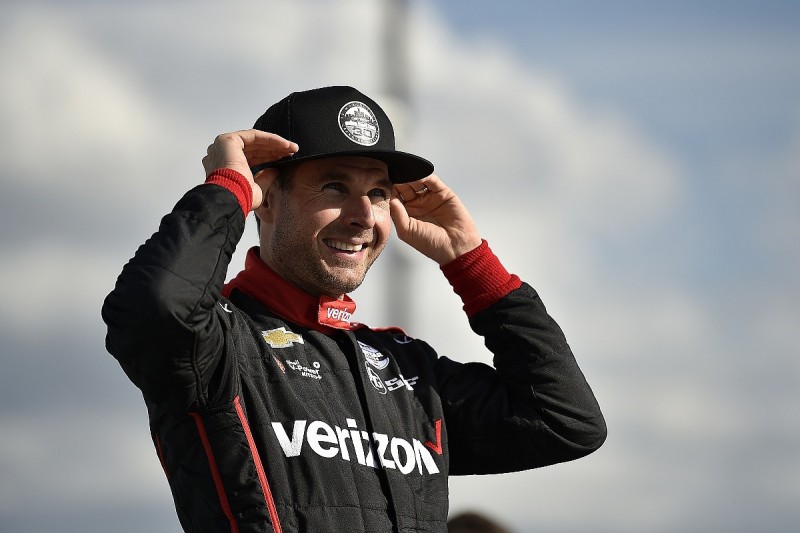 IndyCar racer Will Power is the obvious choice for a one-off Supercars start as he has made it clear he wants to return to the Bathurst 1000 after his lone outing with Larkham Motor Sport back in 2002.

He has also had subsequent Gold Coast outings with Ford Performance Racing in 2010 and '12.

The 2018 Indianapolis 500 winner came close to teaming up with Juan Pablo Montoya in a DJRTP wildcard at Bathurst back in '15.

Supercars and TCR Australia in discussions over 2020 support slot