Fabian Coulthard says he had 'the carpet pulled from under his feet' when Team Sydney was sold and he lost his full-time Supercars seat.

The Kiwi was set for a third season in Team Sydney when it was owned and run by the Webb family.

However an off-season change of ownership, drag racer Peter Xiberras taking over the squad, left Coulthard without a full-time ride.

As a result this will be the first season since 2007 that Coulthard hasn't had a full-time spot on the grid.

Coulthard has now opened up about the split for he first time, telling the official Supercars website that 'the carpet was pulled out from under his feet'.

"It is what it is. I got dealt a card which I had no control over," he said.

"I had an agreement for 2022, so my focus was preparation for that. Then the carpet got pulled from under my feet.

"Obviously I’d love to be in the championship in 2023. This year will now be quieter than expected, but I’d like to be racing when and where I can."

Coulthard added: "It’s obviously hard on the family when you have a drive, and then you don’t.

"Team Sydney prided themselves on being a family team and being family first; as we can see, actions speak louder than words, that’s clearly not the case.

"But I’m committed to making the most of this time, putting my best foot forward and getting a strong drive for Bathurst." 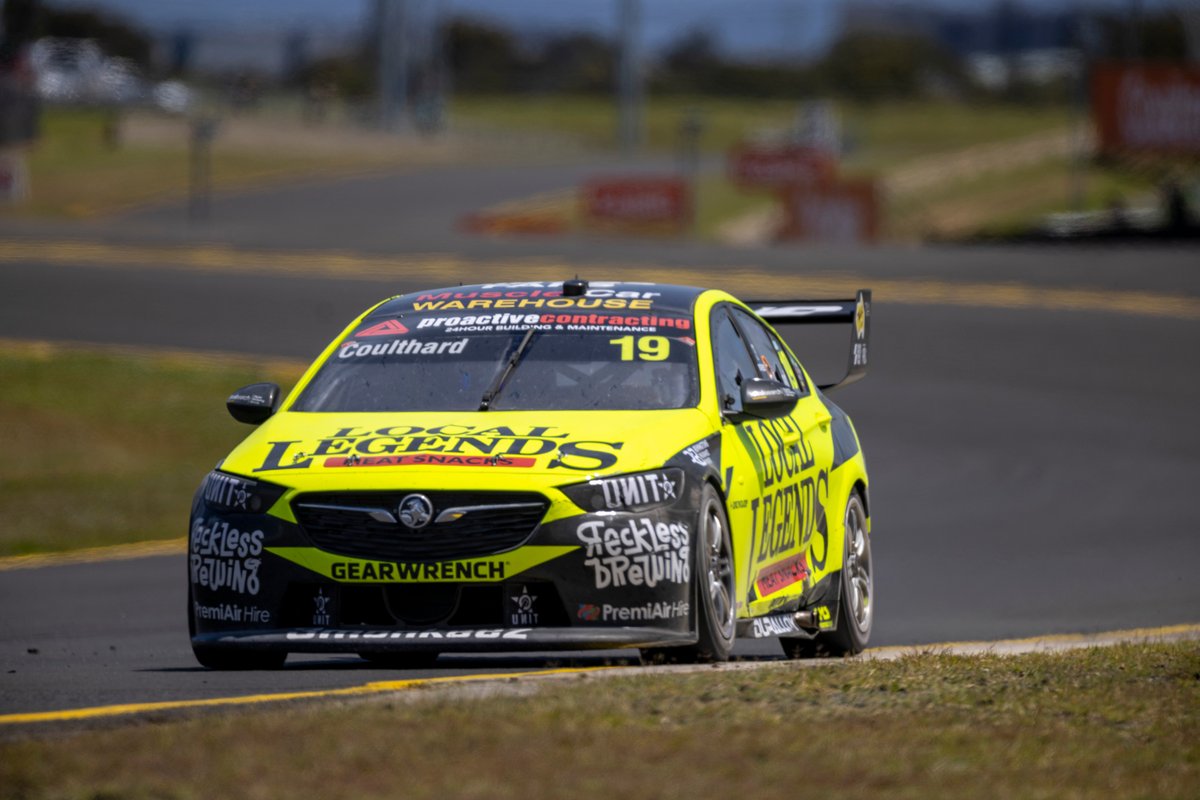 Coulthard is yet to publicly announce his plans for the Bathurst 1000, however he should be a contender for a top drive given his race-winning pedigree.

"I’ve been fortunate over the years with teams I’ve raced with that they’ve put me in a position to get good results in good cars," he said.

"Any next move, I want to do the best thing for my career and my family.

"The focus, first and foremost, is giving myself the best chance I can to win Bathurst."

Coulthard will return to the wheel this weekend when he makes his TCR Australia debut at the Race Tasmania event in a Wall Racing-run Honda.