Some of Honda's Super Formula drivers have expressed concerns about Toyota's domination of the leaderboard during last week's final pre-season test at Fuji Speedway.

After a 2021 season in which the Honda contingent held a definitive edge, securing every pole and race win except the rain-affected Autopolis round, the Toyota teams mounted a comeback in pre-season testing.

Inging driver Sho Tsuboi was fastest on both days at Suzuka, while on the final day of a weather-affected Fuji test, Kondo Racing's Sacha Fenestraz led a one-two-three-four for Toyota powered cars on the final day.

The best of the Honda drivers was Mugen's defending champion Tomoki Nojiri in fifth, around four tenths off the pace.

B-Max driver Nobuharu Matsushita, who was 10th-fastest on the second day at Fuji, believes Honda finds itself on the back foot in terms of straightline speed heading into the new campaign, which kicks off at the same track with a double-header event on 8-10 April.

"Honda needs to push on the engine side," Matsushita told Autosport. "We are a bit behind compared to Toyota on the top speed.

"We are losing maybe around 5km/h. Apparently, they did some development on the engine." 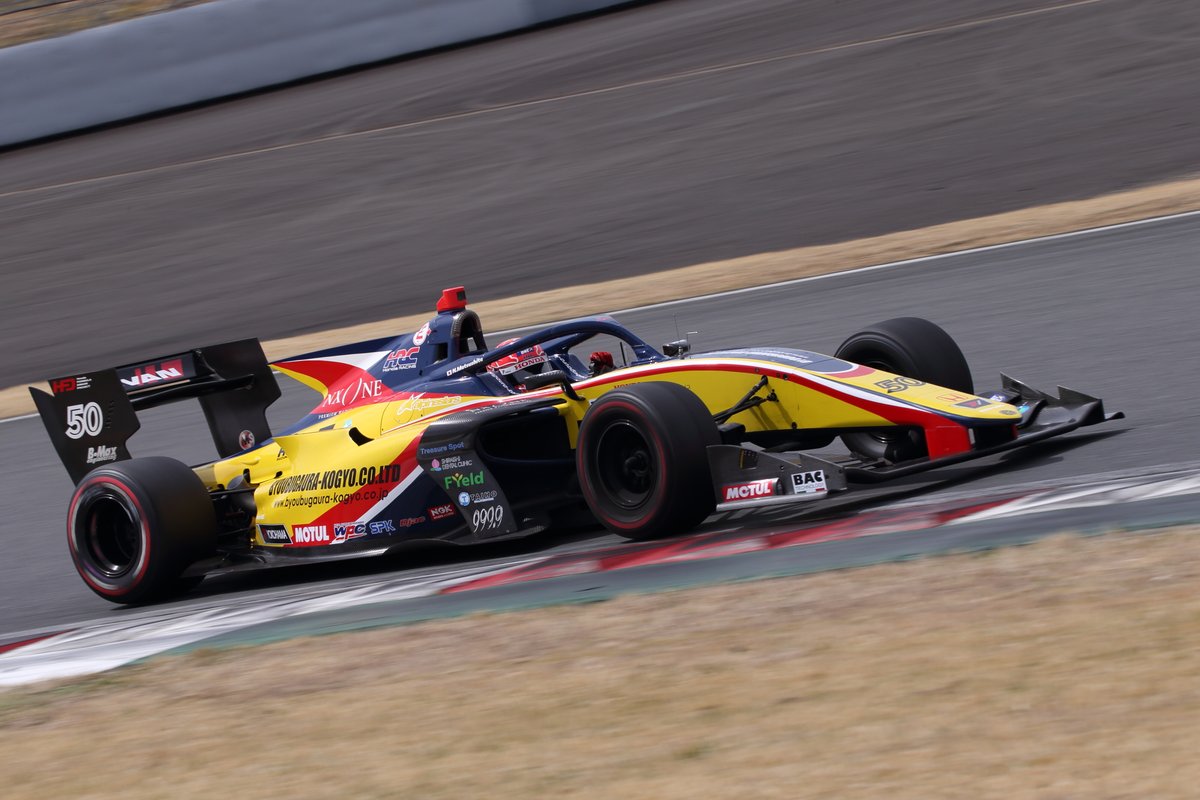 Dandelion Racing's Hiroki Otsu likewise told Autosport "in terms of [straightline] speed, I have the impression that the Toyotas are fast", while his team-mate Tadasuke Makino offered a similar view.

"It seems the Toyota engine is faster, but honestly I don’t know what’s happening," he said. "Maybe we can see after qualifying what is really happening. Hopefully we’re still quicker!"

Super Formula's move to a 10-race calendar for the 2022 season, and allowing teams to use two engines per season instead of one, is thought to favour Toyota by placing slightly less emphasis on reliability, as each unit now only has to last five races instead of seven.

Fuji pacesetter Fenestraz was optimistic that the timesheets at Fuji are real proof of Toyota having made progress with its engine.

"It looks like we are back in the game, honestly," Fenestraz told Autosport. "Last year we were a step behind compared to Honda, and I knew at the end of last year Toyota was pushing to recover and it looks like it has worked."

But Ryo Hirakawa, one of the most vocal about the need for Toyota to find more straight line speed last year, was more cautious in his assessment.

"I think it’s too early to say because it’s testing and it’s cold conditions [which tend to favour Honda]," said the Impul driver. "You never know."