Michael worked in F1 with Lotus, Jordan, Williams and McLaren over the course of two decades, before leaving the latter at the end of the 2014 season.

Having returned to his native Australia, Michael has worked with the local governing body's safety arm, and has now joined Triple Eight in a "part-time mentoring role".

Triple Eight will, however, lose its long-standing technical director Ludo Lacroix at the end of the campaign.

Lacroix has been a key architect of the team's success since it entered the series in 2003, and currently also serves as Lowndes' race engineer. 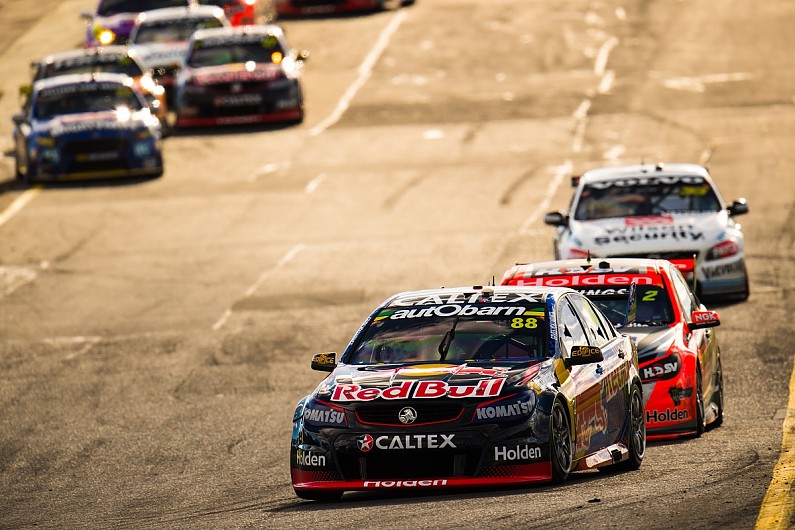